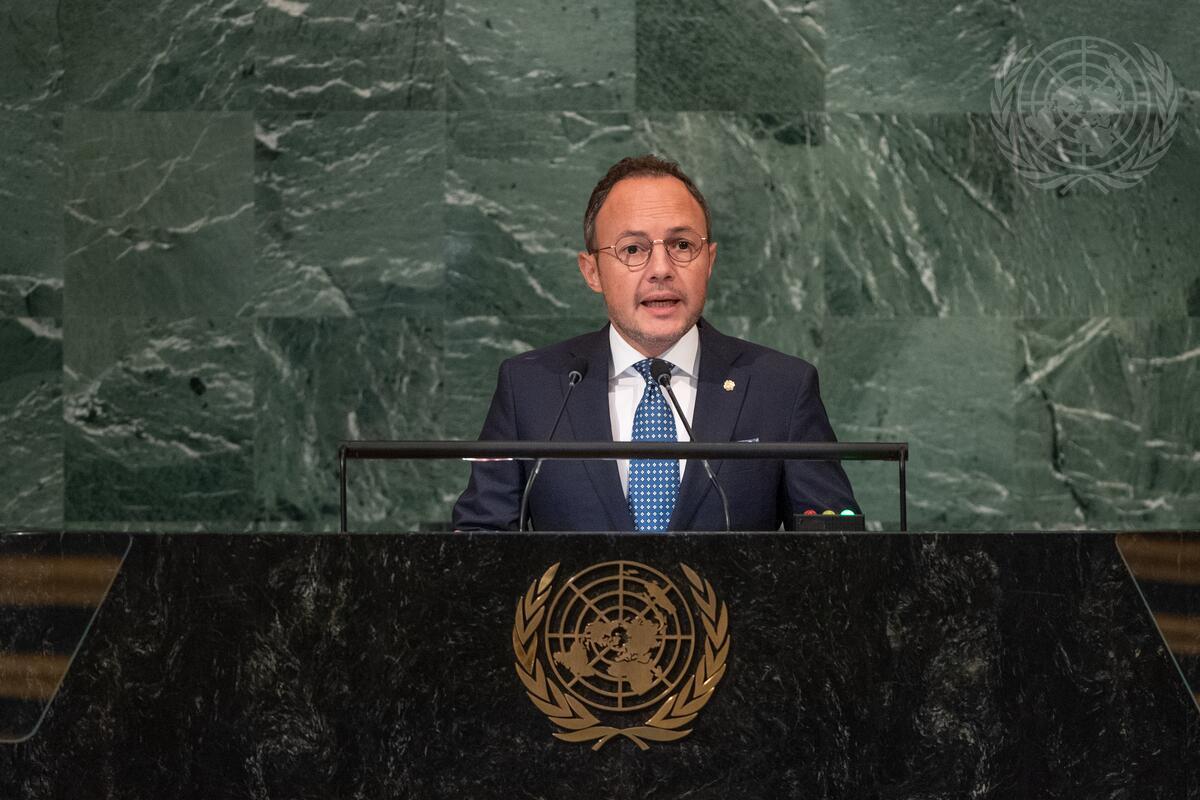 XAVIER ESPOT ZAMORA, Head of Government of Andorra, said that the world is experiencing an “accumulation of crises” made worse by an economy that uses raw material excessively.  “The planet is exhausted,” he said, describing the triple crisis of climate change, biodiversity loss and pollution.  Further, the war in Ukraine threatens the world order as well as that country’s civilian population, causing one of the worst refugee crises in Europe since the Second World War.  The current war has also resulted in a food and energy crisis.  Though the situation is not hopeful, he stressed the need for multilateralism to prevail over unilateralism.

Despite its small size, Andorra can act as a role model on a global scale.  It is active in numerous multilateral organizations and understands that recovery and positive change can only occur through collaboration and dialogue.  In fact, in 2023, Andorra will celebrate its thirtieth anniversary of joining both the United Nations and the United Nations Educational, Scientific and Cultural Organization (UNESCO).  The Government will use the occasion to introduce multilateralism and its importance to its citizens.

Turning to climate change, he said that Andorra submitted its national contribution to the United Nations Framework Convention on Climate Change in 2015 and that his country’s Parliament unanimously approved to declare a state of climate emergency as well as the Law on Promoting Energy Transition and on Climate Change.  Further actions include establishing an ecotax that taxes industries that have the greatest impact on the environment.  The tax proceeds have been used to fund ecological transition as well as provide free public transportation to the country’s citizens.  The Government also passed a law aimed at putting the country on track to a circular economy by 2035.

He said that this General Assembly should serve as a moment “to renew solidarity among peoples” and “renew a social contract on human rights”.  Warning that “we cannot afford to look back and see how our inaction led to catastrophic and irreversible damage to our planet and to humanity,” he expressed Andorra’s will to be a part of the global solution.