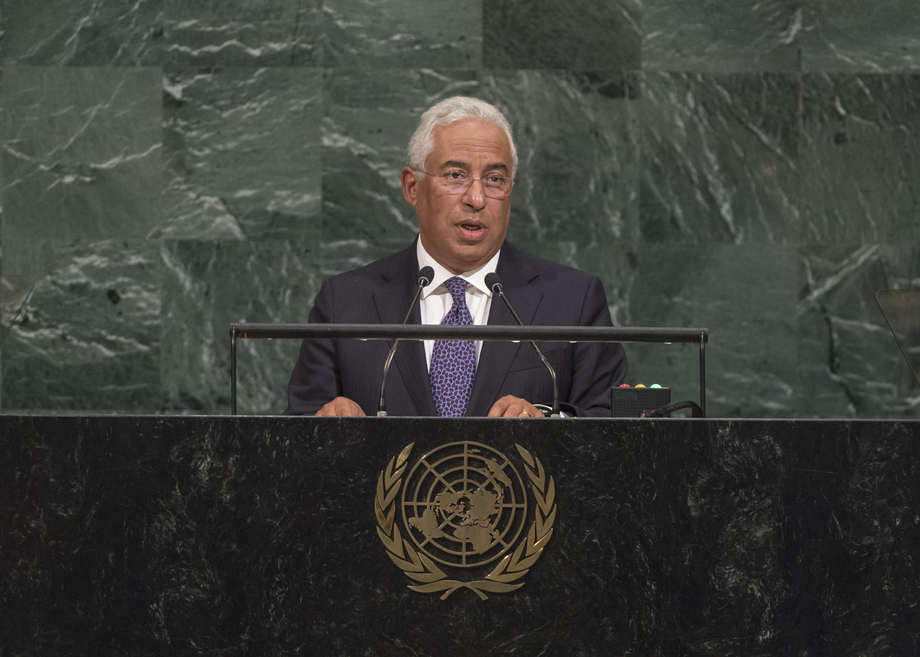 ANTÓNIO LUÍS SANTOS DA COSTA, Prime Minister of Portugal, commended the Secretary-General’s proposals to reform the United Nations into a stronger, more nimble Organization able to respond to the world’s increasingly complex challenges.  Reforms to the peace and security architecture should be given the highest priority.  To succeed, reforms must focus on greater integration and synergies among United Nations organizations.  For example, consolidating a culture of conflict prevention required action “across the board” with an integrated vision of the three pillars of peace, human rights and sustainable development.  There was also a need for closer institutional cooperation between the Security Council and the General Assembly.

Efforts to ensure greater representation in the Security Council must also continue, he said, stressing:  “The African continent cannot be denied a permanent presence, and Brazil and India are also two inescapable examples.”  While partnerships among States are important, the United Nations must also work with civil society, international financial institutions and public and private entities, he said, citing the Assembly’s recent adoption of a resolution on cooperation between the United Nations and the Community of Portuguese Language Speaking Countries.  The Secretary-General’s focus on diplomacy should also guide the international response to conflicts and crises.  Unity among Member States in defending laws and promoting security would enable the world “to move towards a fairer international order” and find solutions to tensions in Syria, the Democratic People’s Republic of Korea and the Israeli-Palestinian conflict.

For its part, Portugal had prioritized its participation in peacekeeping and institution-building within the United Nations framework, he said.  As a European country with deep ties to Africa, it had focused on building partnerships between the continents, with the fifth European Union-African Union summit to be held in November in Abidjan, Côte d'Ivoire.  It had reinforced its presence in multilateral missions in the Sahel, Central Africa and in MINUSMA, and cooperated with African countries in promoting maritime security, particularly in the Gulf of Guinea.
As peace should be built on respect for rights and dignity, he said civil, political, economic, social and cultural rights were inseparable.  “They apply universally and do not depend on place, history or the religious or civilizational matrix of each society,” he said, underscoring the world’s moral obligation to protect and promote the rights of migrants and citing Portugal’s programme guaranteeing young Syrians access to higher education in that context.

On climate change, he said Portugal would comply with the European Union’s voluntary commitment to reduce emissions by 40 per cent from 1990 levels by 2030, and contribute to the Green Climate Fund.  While all 17 Sustainable Development Goals were crucial, Goal 14 on “Life Below Water” was particularly “close to the heart” given Portugal’s long history in maritime trade.  Despite such challenges, Portugal was confident that they would be resolved by setting clear goals and establishing partnerships.  “Multilateralism is the only framework for the defence for the common good of humanity and the collective promotion of peace, security and development,” he asserted.