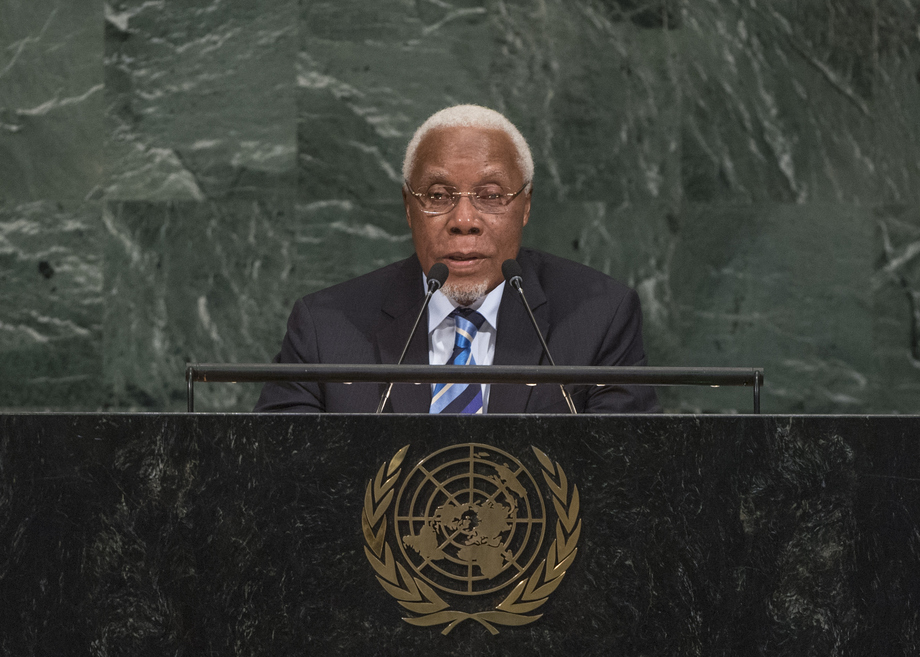 ISMAEL ABRAÃO GASPAR MARTINS (Angola) voiced support for the Secretary-General’s reform priorities, especially for the Security Council, so it would better reflect reality.  In line with the common African position on that issue, known as the Ezulwini Consensus, he said the number of permanent members should be increased to ensure a fair geographical balance.  “It is unfair that the African continent, which accounts for almost 40 per cent of the Member States of the United Nations, is not represented among the permanent members in the main body in charge of maintaining peace and security in the world,” he stressed.  Emphasizing the importance of multilateralism with recognition of the legitimate interests of all States, he described Angola’s role in resolving threats to peace in the Great Lakes region, where it had engaged in diplomacy in the context of the International Conference on the Great Lakes Region.

Despite advances made by those negotiations, he warned that the path towards stabilizing that part of Africa was long, and that the parties bore the main responsibility for ending violence.  Urging the international community to support those efforts, he said the United Nations should also become more engaged in the fight against terrorism by combating its causes, such as social crisis and institutional instability.  “The case of Libya is the blatant example of this reality,” he said.  Outlining Angola’s efforts to implement the Sustainable Development Goals, and underscoring its commitment to the Paris Agreement on climate change, he said the newly-elected Government would focus on economic development with special attention to combating poverty, reducing inequalities, fighting unemployment and improving governance.  The promotion and protection of human rights was another priority, which was why Angola had submitted its candidature for Human Rights Council membership in the body’s upcoming October elections.