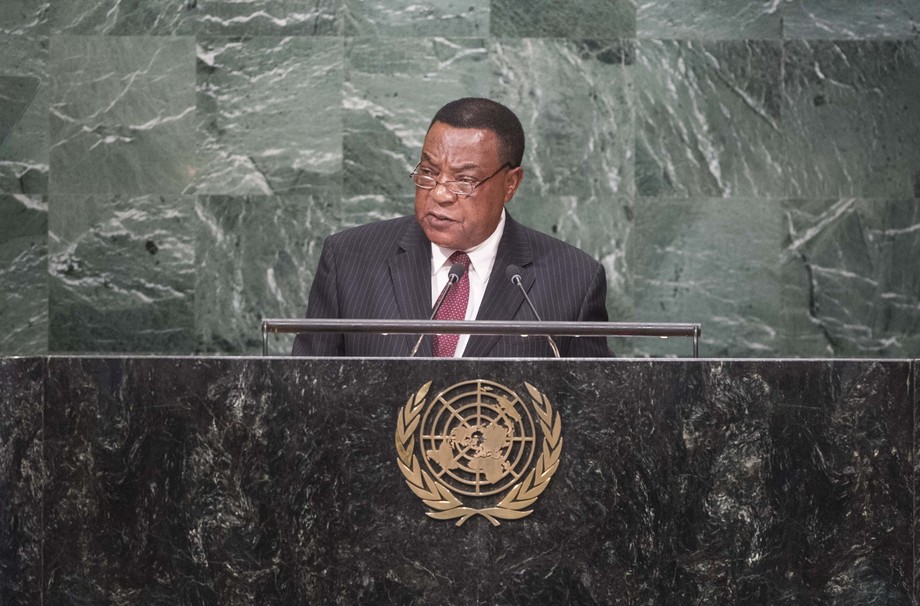 AUGUSTINE PHILLIP MAHIGA, Minister for Foreign Affairs of the United Republic of Tanzania, reiterated his country’s commitment to the implementation of the Sustainable Development Goals, saying it had integrated them into the National Development Plans and Strategies.  The Second National Five-Year Development Plan and the new Poverty Reduction Strategy for Zanzibar were informed by the 2030 Agenda for Sustainable Development and the African Union’s Agenda 2063.  He went on to highlight several areas that were crucial for the full implementation of the Sustainable Development Goals, including gender equality, anti-corruption efforts, employment, education and youth.  Climate change was a serious threat to development efforts and the United Republic of Tanzania had prepared the National Adaptation Programme of Action as well as National Adaptation Plans to address it.  Expressing hope that the Green Climate Fund and others would support national adaptation efforts, he said estimates showed that approximately $500 million would be needed annually.  Regarding the Paris Agreement, he said his country had been among the first to submit its Intended Nationally Determined Contributions, noting with concern that national contributions under the Agreement would not be sufficient.

He went on to express concern about the conflicts in Burundi and South Sudan, emphasizing that the East African Community was working hard to find a peaceful solution in Burundi.  Condemning the ongoing conflict in South Sudan, he called upon all parties to honour the 2015 Peace Agreement.  He also demanded greater attention in efforts to resolve the questions of Palestine and Western Sahara.  Describing unilateral sanctions and embargoes as detrimental to development, he said they affected innocent civilians negatively, adding that lifting them would benefit bilateral relations and national development.  In conclusion, he welcomed the transparent process leading up to the election of the next Secretary-General.  He expressed hope that geographical rotation and gender balance would be considered and that the election would send a signal of the need to tackle long-overdue Security Council reform.