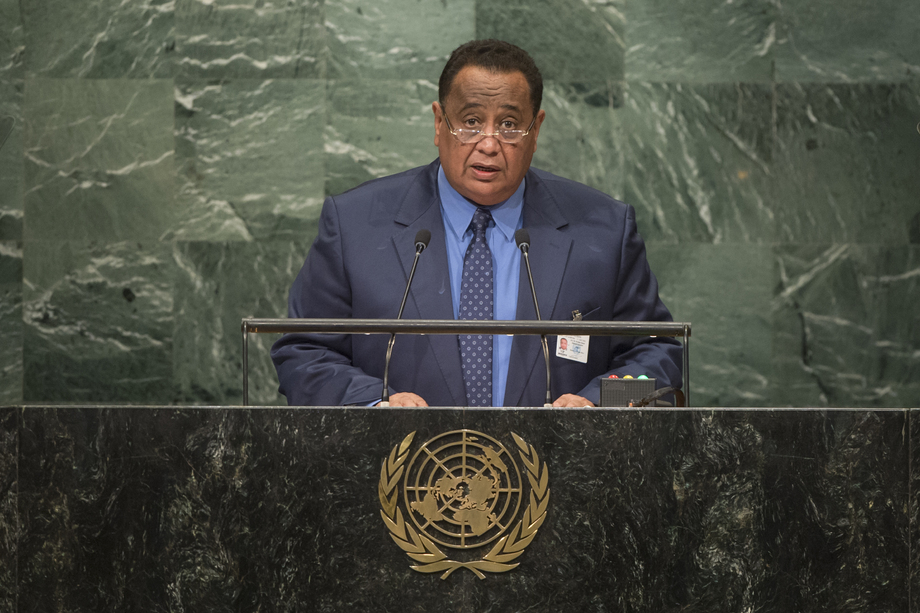 IBRAHIM AHMED ABD AL-AZIZ GHANDOUR, Minister for Foreign Affairs of Sudan, stressed the need to reform the United Nations and its various structures.  He expressed hope that countries calling for such reform would be heeded to ensure the Organization became a platform for implementing principles of international legality and justice.  He also emphasized that the fight against impunity through international mechanisms should be depoliticized.  The International Criminal Court, rather than dispensing justice, hampered efforts to achieve peace.  Many African States were threatening to withdraw from the Court due to its politicization.

His country would knock on every door in pursuing peace, stressing that dialogue was the only means of strengthening the social fabric, he said.  Darfur had now become a peaceful and secure region, with the United Nations as a witness.  His Government reiterated its call for the withdrawal of the African Union-United Nations Hybrid Operation in Darfur (UNAMID).  Its considerable forces could be better employed elsewhere.  He also called for the removal of sanctions against his country and the writing off of its billions of dollars in foreign debt, which was hampering Sudan’s economic capabilities and ability to achieve the Sustainable Development Goals.