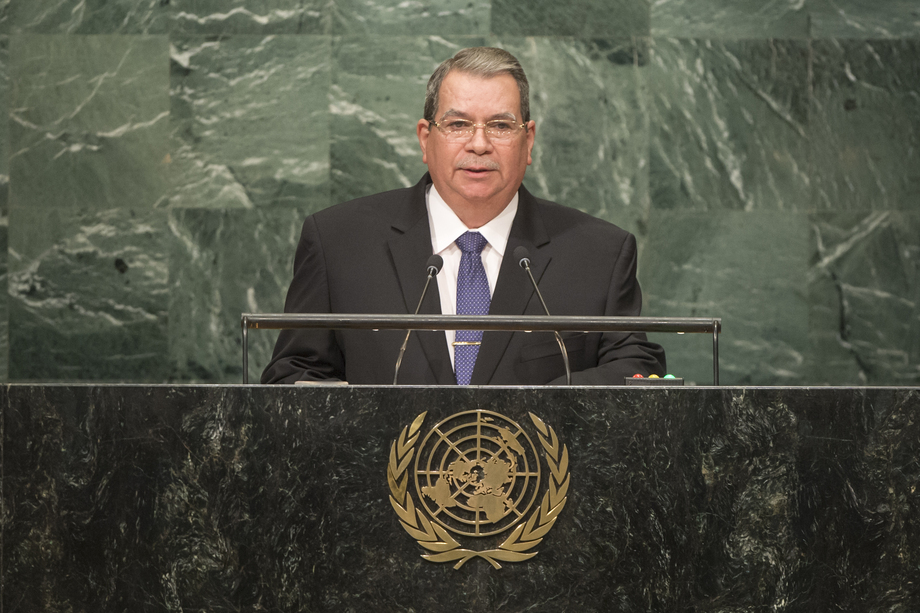 MOISÉS OMAR HALLESLEVENS ACEVEDO, Vice-President of Nicaragua, said that the 2030 Agenda offered an historic opportunity to fight for a just world order.  However, endemic poverty and inequality had become more noticeable than ever, particularly for vulnerable and marginalized groups including peoples living under colonial occupation and foreign intervention.  Colonialism had to be eradicated, and military intervention and aggression needed to cease.  The right to development was a right for all, and developed countries needed to comply with their commitments regarding official development assistance (ODA).

Turning to climate change, he said that the Paris Agreement failed to establish a firm benchmark to address the biggest challenge facing the planet.  The voluntary, non-binding formula would lead to a 3°C increase in global temperatures, with disastrous effects for highly vulnerable countries.  Many countries concurred that the Agreement was not sufficient and called for stronger efforts.  Nicaragua demanded a global compensation policy to deal with the damages of climate change.

Continuing, he said that Nicaragua welcomed the re-establishing of relations between Cuba and the United States, but it was disappointed to see heightening of existing measures maintaining the economic and commercial blockade of Cuba.  Nicaragua also welcomed the signing of the peace agreement in Colombia.  Nicaragua demanded the immediate end of the occupation of Arab and Palestinian territories by Israel, expressed solidarity with the people of Western Sahara and with the Government and people of Syria and condemned foreign interventions in the latter, including the delivery of weapons to terrorist groups.  Nicaragua would continue to foster peace, stability and good governance, as well as fight poverty.