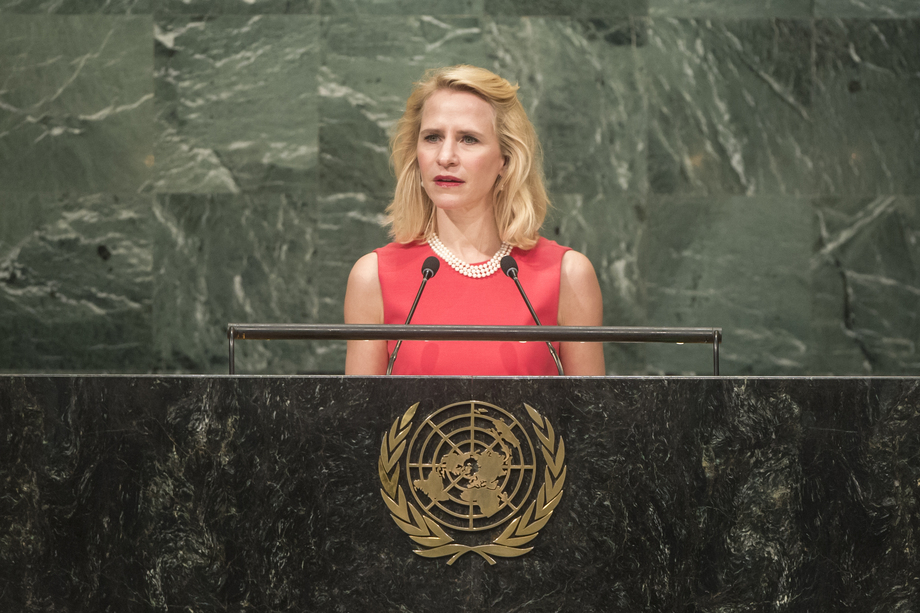 AURELIA FRICK, Foreign Minister of Liechtenstein, said migration should be a choice not a necessity.  Exploiting fears for political gain was cynical and unproductive, while preventing genocide, crimes against humanity and war crimes would eliminate one of the main reasons why people were forced to flee their homes.  The Security Council had an opportunity to enter a new phase of its historical engagement in crises.  “The world is looking to this Organization to provide this engagement, and it is too often disappointed,” she said, reminding leaders that, for 70 years, it had been illegal to engage in armed conflict except in narrowly defined circumstances.  Accountable institutions, access to justice for everyone and significant reduction of corruption were all key ingredients of sustainable development.  “Only if it is clear that nobody is above the law can the law prevail,” she said, adding that it was, therefore, crucial to ensure accountability for the most serious crimes under international law.

She said she looked forward to the completion of the Rome Statute, which would give the International Criminal Court jurisdiction over the crime of aggression and criminalize the most serious forms of the illegal use of force.  While the Court was the strongest symbol that impunity was no longer an option, it was not a solution to all problems.  Noting that more than 45 million people lived in conditions that qualified as modern slavery, generating billions of dollars, she said modern slavery was the biggest human rights scandal of modern times.  To combat one of the biggest illegal business models, Liechtenstein would focus on disrupting financial flows and using relevant data for criminal prosecutions.  It would also work towards greater involvement of international justice mechanisms where national judiciaries systematically failed.  While the best person for the job should be appointed the next Secretary-General, she said it would make her “very happy if this person was to be a woman”.