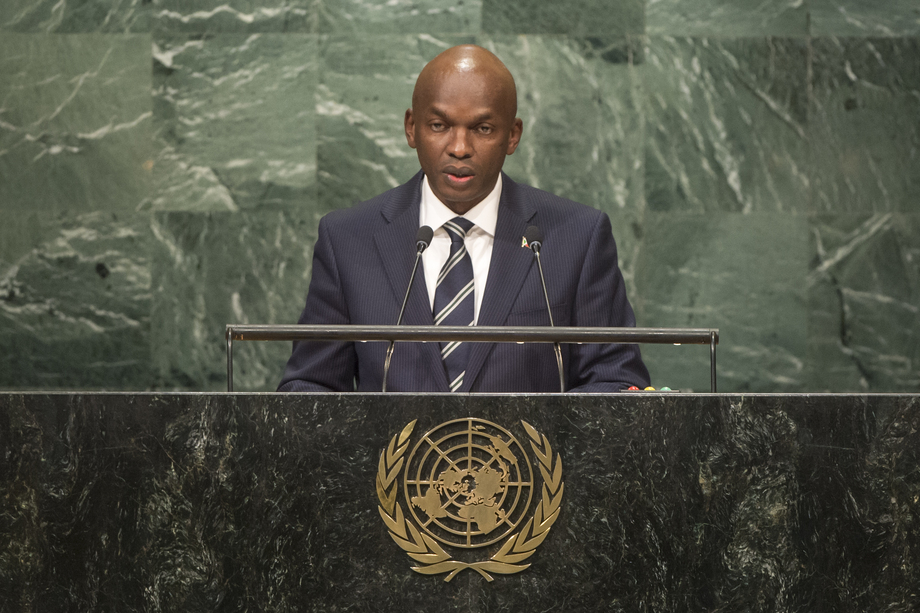 ALAIN AIMÉ NYAMITWE, Minister for External Affairs of Burundi, acknowledged the importance of the Inter-Burundi Dialogue, but said it should not replace or undermine the country’s Constitution.  His Government believed that peaceful political stakeholders should discuss the country’s future but must adhere to its policies.  In reacting to recent conflict in the country, citizens of Burundi had called for several important reforms, which could not be ignored, and the Government had maintained an unwavering commitment to human rights.  The Government had reiterated its commitment to ensure the safety of all citizens, irrespective of ethnicity.  It was imperative that any human rights assessment of the country be executed with caution, as falsified information and reports on social media had all been used to place the country under a bad light.  His Government rejected any politicized or falsified reports on human rights in the country and would produce a comprehensive counter-report.

Turning to global security, he said terrorism was now affecting all regions of the world.  Some progress had been made to combat it, but international efforts or a common strategy had not yet yielded the desired results.  His Government condemned terrorism and believed the fight against it must continue with greater determination.  Since 2007, Burundi had been contributing troops to fight terrorism, based on an ironclad commitment against the scourge and in support of global peace.  Burundi was determined to help its brothers and sisters recover their dignity and freedom.  He called on the United Nations to fill in the financial gap left by a reduction in the European Union budget for AMISOM.