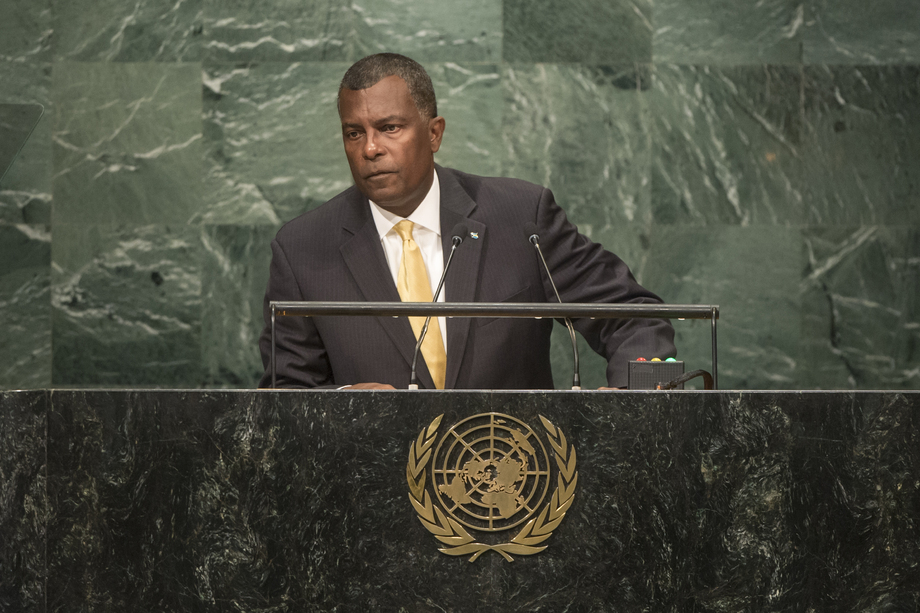 FREDERICK A MITCHELL, Minister for Foreign Affairs and Immigration of the Bahamas, expressed concern that banks in the developed world, principally the United States, were refusing to cash cheques from some Caribbean banks, claiming that the risk of policing the latter on the issue of compliance was too high and the business that came their way too low.  Developed-world banks were treating their Caribbean counterparts “as if they are hell on earth” by dint of new financial rules, which used pejorative expressions like “tax haven”, while imposing unfair rules and sanctions.  “The recent attacks in the press about the Bahamas’ financial services sector are simply reprehensible and violations of internationals norms,” he emphasized.

Stressing also the critical importance of fighting illegal fishing and upholding the highest standards of maritime safety, he said gross domestic product (GDP) must not be the primary factor in determining who qualified for economic assistance and development financing.  In relation to the advancement of women, he said that a more vexing problem was ensuring that young males would keep up.  He expressed concern about incursions from Haiti and Cuba by people seeking a better life, and said more attention must be paid to the normalization of relations between Cuba and the United States.  The shootings by police officers in the United States must not be allowed to damage that country’s image, he added, emphasizing that his country’s closest neighbour must “do the right thing” in the present International Decade of People of African Descent.