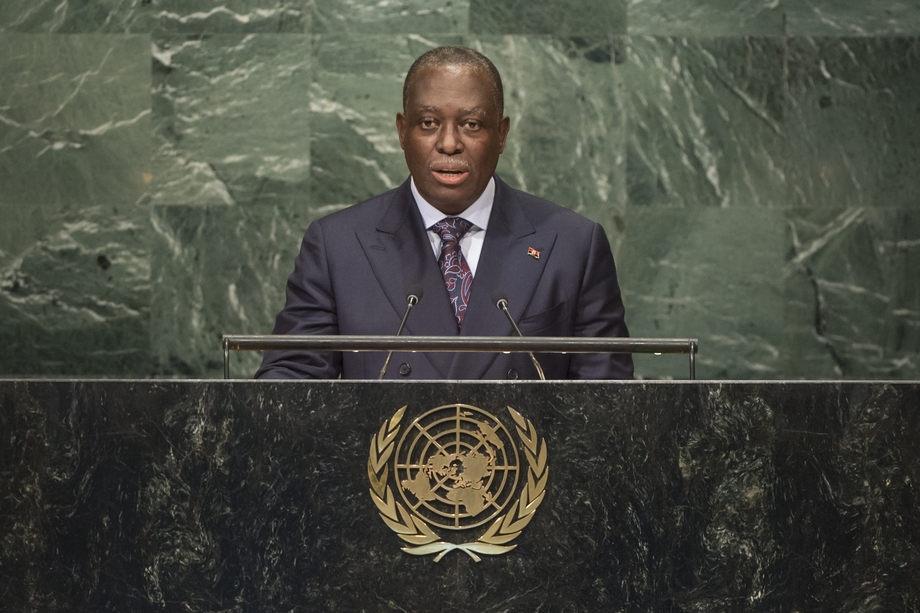 MANUEL DOMINGOS VICENTE, Vice-President of Angola, said that radical changes in the nature of conflicts provided incentive for the international community to accelerate reforms aimed at revitalizing the United Nations, in particular the Security Council.  Failure to do so would hinder the Organization’s ability to act and could crush its legitimacy.  Angola was in favour of increasing the number of permanent and non-permanent members of the Council to make it more representative and better equipped to solve conflicts.  At the same time, Africa should be represented among its permanent members, as per the Ezulwini Consensus.

His country had been engaged in seeking solutions to problems affecting the continent and would continue to support and promote dialogue, peace, security and stability in Central Africa and throughout the Great Lakes, he said.  To that end, he welcomed the successful conclusion of the peace and electoral processes in the Central African Republic and pointed to the dialogue in South Sudan as an important step towards the establishment of peace.  Regarding Burundi, he urged respect for established powers in order to overcome the impasse created by post-election conflict.  He also encouraged support for the electoral process in the Democratic Republic of the Congo to preserve stability and reconciliation.