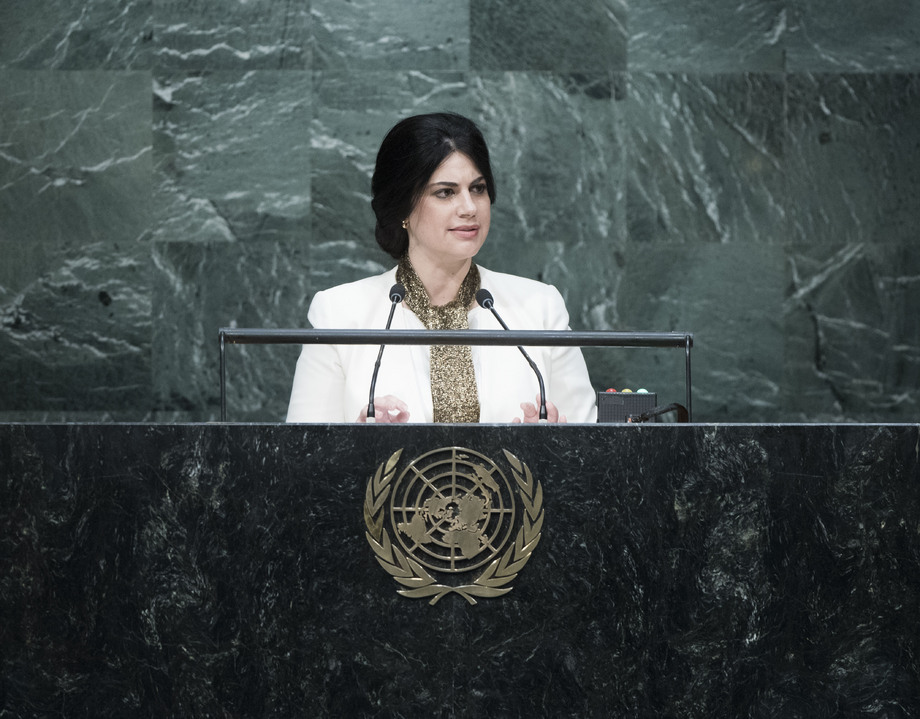 MARY FLORES (Honduras) said that it was only natural that those who came from places with abysmal shortcomings, pressing needs and thankless exclusions saw things differently than those living in opulence, wealth, supremacy and arrogance.  Even the universal terms of law, justice and equity were viewed and interpreted differently.  It was even true for truth to be questioned, if not conditioned by the truth of others.  Everyone reacted to one’s own reality.  A victim of extreme and unsurmountable violence who abandoned his or her homeland on a treacherous journey in pursuit of a better life would not understand the concept of righteousness and justice the way a person who enjoyed all possible assurances and did not want his or her comfort disrupted by the inconvenience of strangers.

Massive migrations were only a symptomatic consequence of other acute problems that must be addressed, she said.  The international community had a responsibility to address them all; not with promises, but with results, because despair drained even prolonged patience.  The answer to that serious dilemma did not need to be invented, but rather it lay in the foundation of the natural values of civilization and in the divine principles of spirituality that made converging points in all religions.  It was contained in the minutes of the Charter doctrine that inspired the existence of the United Nations.