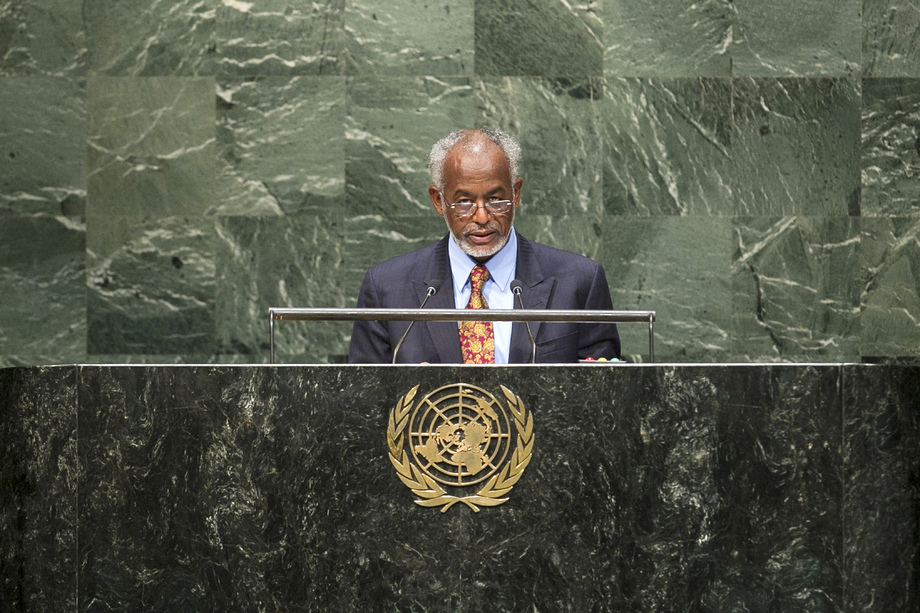 ALI AHMED KARTI, Minister for Foreign Affairs of Sudan, described his country's political transition, noting that President Omer al-Bashir had established national dialogue on such topics as rights, foreign relations, and the economy.  The Government and opposition were aiming to agree on a way forward for Sudan.  Sanctions against the country should be lifted and its debt forgiven, he stressed, describing the positive role Sudan was playing in the peace and security of its neighbours.  There had been no interference when conflict broke out in South Sudan, he noted.  Instead, Sudan had provided humanitarian aid and accepted 100,000 internally displaced persons.  Efforts were also made to help resolve conflicts in the Central African Republic and Libya, while cooperation with Ethiopia and Egypt continued to ensure universal benefits from the Blue Nile.  On Palestine, he urged support for Palestinian demands, saying that failure to protect them fuelled global extremism.

Noting support for the post-2015 development agenda, he pointed to the unanimous agreement on ideas for international partnerships to end poverty and suffering, which were part of the Millennium Declaration.  Achievements had fallen short, with some development partners taking actions that ran counter to the Declaration.  The imposition of unilateral sanctions was especially damaging.  Sudan's efforts to eradicate poverty had received support from the Organization of Islamic Cooperation.  Affirming that common responsibility was needed to pursue development, he stressed the importance of cancelling debts, transferring technology, North-South cooperation, and allowing the United Nations to play a role.  He underlined the need for global cooperation in tackling climate change and terrorism.  Unilateral efforts could not eradicate, but only aggravate, terrorism.