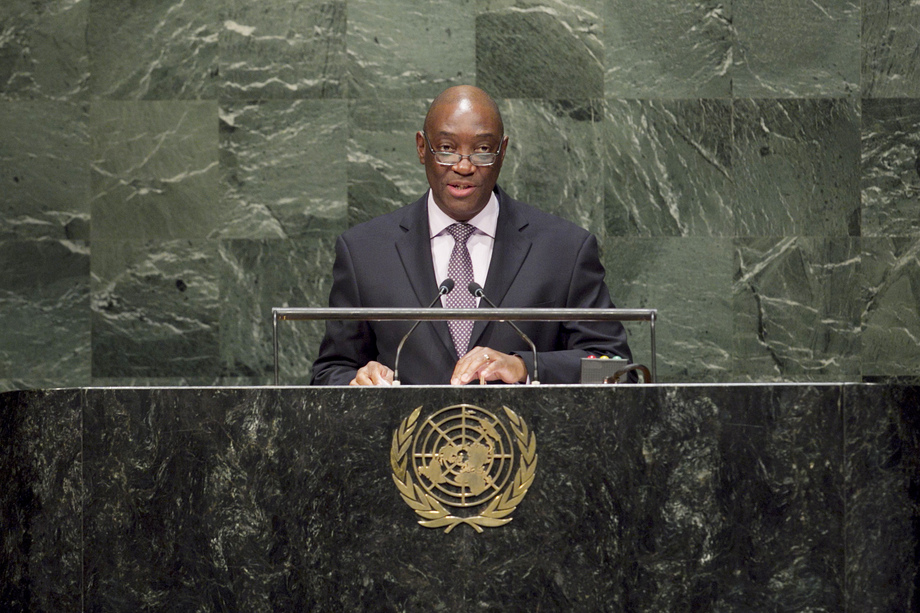 OLDEMIRO MARQUES BALÓI, Minister for Foreign Affairs and Cooperation of Mozambique, said it was important to accelerate the achievement of all the Millennium Development Goals and guarantee the sustainability of those that had been achieved.  The objective of the next development agenda should be the eradication of poverty, ensuring the promotion of equitable, sustainable and inclusive economic growth, with a focus on women and youth.  Greater commitment was needed from development partners to fund official development assistance and greater climate resilience and disaster prevention efforts in developing countries.  A transformative post-2015 development agenda should include strengthening financing mechanisms, concomitant with raising domestic financing.

Further, the successful conclusion of the Doha Development Round was urgent.  A transformative development agenda should also reflect Africa’s priorities as expressed in its common position on the post-2015 development agenda.  That could only occur in the context of peace and stability.  Pointing out the grave instability and dramatic evolution of terrorism threats, he welcomed the Security Council’s call for an urgent boost in international cooperation to prevent the support and flow of terrorist fighters to and from conflict zones.  A collective strategy should strengthen multilateral approaches and address terrorism’s root causes.  Achievements in restoring peace and stability in a number of African nations pointed to the importance of coordination between the United Nations and the African Union.

Stressing that the right to self-determination was central to human rights, he said the United Nations must help the peoples of Palestine and Western Sahara to realize those rights.  He then turned to Security Council reform, noting that the Organization’s inability to solve conflict situations and political instability in the Middle East and Eastern Europe posed a challenge to its authority as the multilateral political forum to foster dialogue.  On domestic matters, he spoke of his country’s strengthening democracy, steady economic growth and newly discovered natural resources, which could advance socioeconomic progress.  Developing new sources of clean and renewable energy was a priority for the Government.