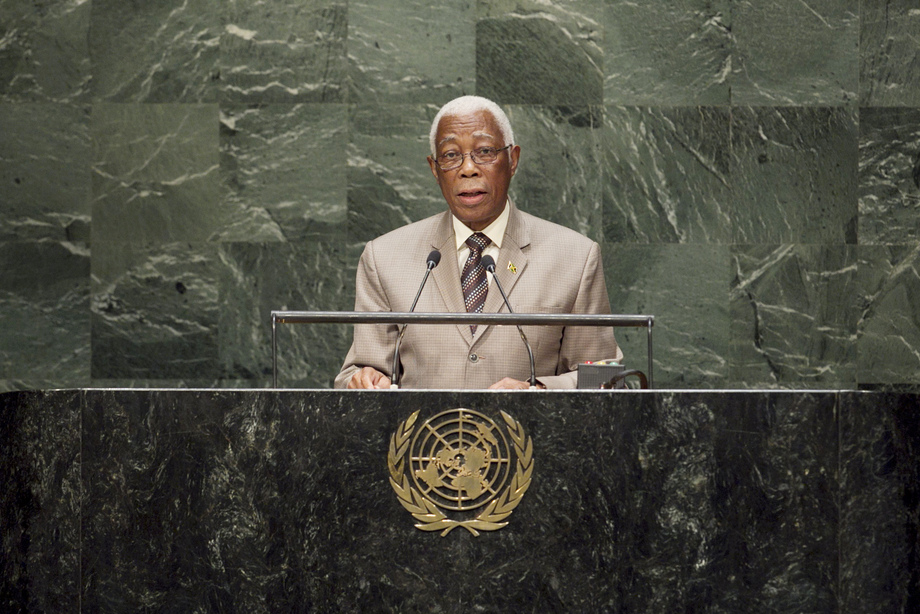 ARNOLD NICHOLSON, Minister for Foreign Affairs and Trade of Jamaica, welcomed the support of the international community in joining forces with small island developing States to negotiate the Samoa Pathway outcome document.  The ability of those countries to withstand economic and environmental shocks rested upon their ability to forge partnership with other members of the global family.  Within the context of the post-2015 development agenda, concerns related to the integration of those island States into the multilateral trading system, participation in the global financial system, and resilience to natural hazards had to be addressed.

While the threats posed by climate change may be theoretical for some, it was very real for those who lived in the Caribbean, he said.  In recent years, countries in that region had to deal with an increased frequency of hurricanes, along with the burden of their substantial economic impact.  Ahead of the Conference of Parties in Peru, all Member States had to be engaged in devising an appropriate response to climate change.  Action was needed on the decision of the Conference to adopt a protocol, legal instrument or agreed outcome with legal force under the United Nations Framework Convention on Climate Change that would be applicable to all parties.

He also reiterated Jamaica’s commitment to disarmament, non-proliferation and arms control.  Fuelled by the drug trade, the impact of the proliferation of small arms and lights weapons had been widely felt in his region.  It was encouraging, however, that with the fiftieth ratification of the Arms Trade Treaty earlier this week, that historic treaty would soon enter into force.  All States had a role to play in the maintenance of international peace and security.  For that reason, Jamaica was honoured to assume the Chairmanship of the First Committee of the General Assembly’s sixty-ninth session, reflecting its commitment to advancing disarmament, non-proliferation and arms control.