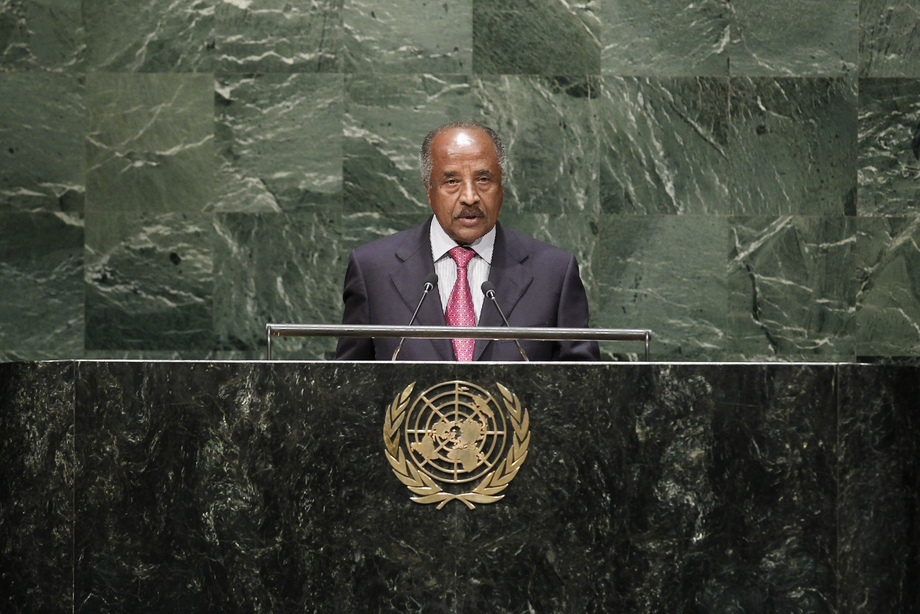 OSMAN MOHAMMED SALEH, Minister for Foreign Affairs of Eritrea, said that, while the world had changed, the United Nations had remained stuck in the past.  In Africa, in the Middle East and on all continents, extremism, terrorism and intolerance were spreading.  Quoting the Secretary-General, he said it was a "terrible time for the principles enshrined in the United Nations Charter".  Restoring the relevance and credibility of the United Nations meant fundamentally restructuring the Organization.  This had been clear since efforts to impose a "unipolar" world had been unsuccessful.

Eritrea's perspective was informed by its history, he said.  The Eritrean people had been denied the right to decolonization because of United States’ interests in the East Africa and Red Sea region.  When the Eritrean people had embarked on a 30-year armed struggle for national liberation, the superpowers had supplied arms to crush Eritrea's right to self-determination, and the United Nations had ignored Eritrea's plight.  The United Nations had failed to uphold an internationally endorsed border decision, also imposing "unjust" sanctions on his country.  All this had damaged the entire Horn of Africa region.  He called for the Security Council to "end the illegal occupation of sovereign Eritrean territory", and to lift sanctions on his country.