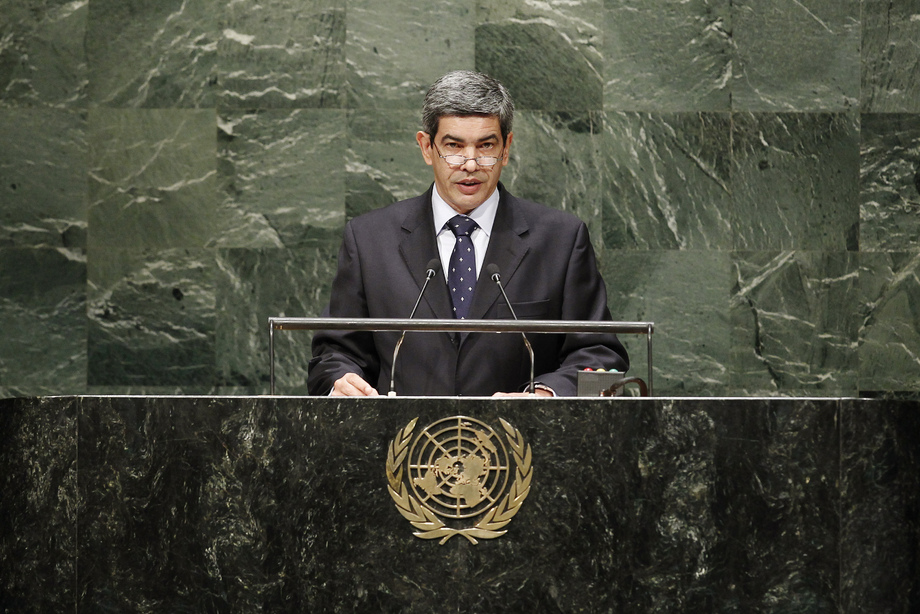 FERNANDO JORGE WAHNON FERREIRA (Cabo Verde), noting that island States were particularly vulnerable to climate change, said that finding solutions to its adverse effects was, for them, a matter of survival and territorial integrity.  Thus, it was essential to mobilize political will and international cooperation on the issue.  In that regard, he welcomed the adoption of urgent measures on climate change as a sustainable development goal, which required strategies to make Mother Earth more resilient and better equipped to pursue their implementation.  In that context, the upcoming negotiations in Lima must create significant progress towards an agreement to be signed in Paris in December 2015.  Expressing support for capping global warming at 1.5°C above pre-industrial levels, he urged respect for the principle of common but differentiated responsibilities.

He expressed the hope that the Conference on Financing and Development, to be held in Addis Ababa in July 2015, would provide clear directives and commitments towards completion of “unfinished business” on Millennium Goal 8.  It would also help to redefine the criteria for allocating development financing based on the principles adopted in Paris and reaffirmed in Busan, Republic of Korea.  Innovative mechanisms were needed for greater consistency in development, financing and supporting economic sustainability.  The post-2015 agenda must be people-centred and aimed at eradicating extreme poverty and reducing inequalities among nations.  It should take into account lessons learned from other internationally agreed goals and accelerate the development process.

The new agenda must also be rigorous with respect to human rights, he said, encouraging all Governments to consider the common good and the well-being of all citizens as they implemented development policies and programmes.  He said the recent terrorist acts threatened territorial integrity and the stability of entire regions.  “The systematic and massive violation of human rights and the barbarism that has come with it are altogether unacceptable,” he stated.  With that, he called on the international community to take urgent measures to stop attempts to create chaos and suffering of innocent people.  States had a moral obligation and collective duty to combat subversion of the universal principles of peace, tolerance, and respect for differences.