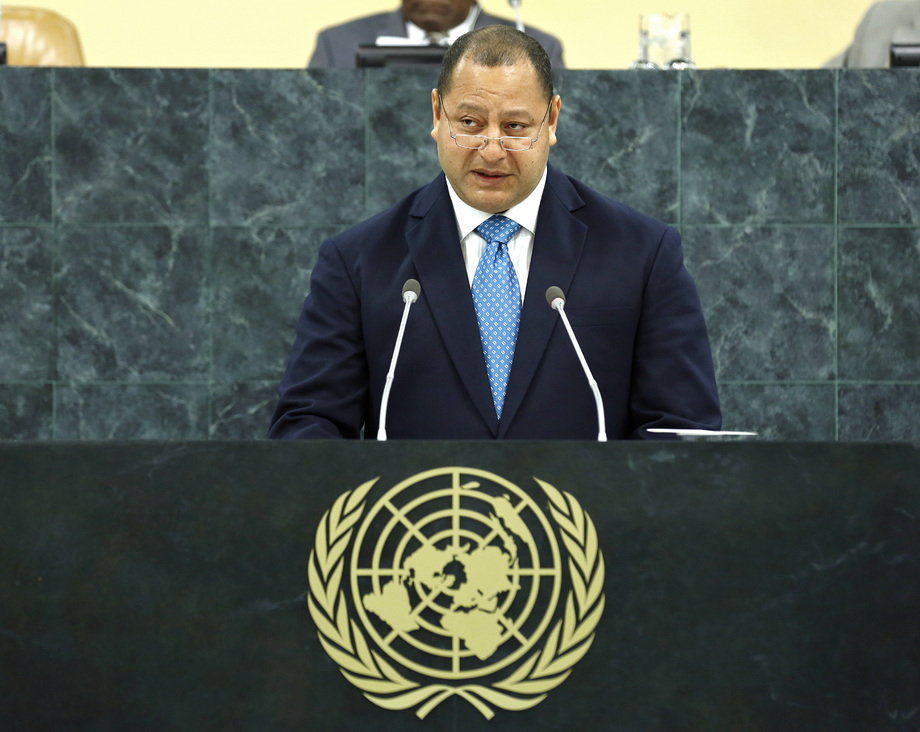 TUPOU VI, King of Tonga, said that energy was the “golden thread” connecting economic growth and social equity. Sustainable energy was central in reaching the Millennium Development Goals, including many of the goals that extended far beyond the energy sector including eradicating poverty, increasing food production, providing clean water, improving public health, enhancing education, and empowering women. A shift towards more sustainable energy was also essential in addressing environmental sustainability and in tackling climate change.

However, the lack of reliable and recent data hindered the true value of assistance from development partners, he said. Whereby 60 per cent of project financing was absorbed by technical assistance, pilot projects, and prefeasibility studies, only 40 per cent, and in some cases less, was allocated on hardware. Three objectives of the Sustainable Energy for All initiative — universal energy access, increased efficiency and renewable energy — could provide a solid framework to build on further, while keeping them fully adaptable to different circumstances and priorities at the regional, national and local levels

He commended the Secretary-General for his initiative to convene a high-level summit meeting on climate change in 2014, saying that small island developing States urgently required developed countries to enhance their mitigation to bridge the pre-2020 gap in a timely and effective manner. Furthermore, it was imperative that climate change be included as a cross-cutting issue of sustainable development, especially for small island developing States. Oceans were a priority for them and must be prominently featured in the post-2015 agenda.

On a national level, he said that Tonga had adopted the United Nations Development Programme Millennium Development Goals Acceleration Framework and had chosen to apply it to the Millennium Goal on combating non-communicable diseases. In that regard, the Government prioritized key interventions in several areas such as increasing local food supply and creating income generating opportunities for women; providing curative health service; reviewing policies affecting food, tobacco, alcohol and physical activity; and advocating healthy lifestyles.

Lastly, he called for a swift and peaceful resolution to the conflict in Syria. On regional issues, Tonga endorsed the views expressed in the Marshall Islands Communiqué.