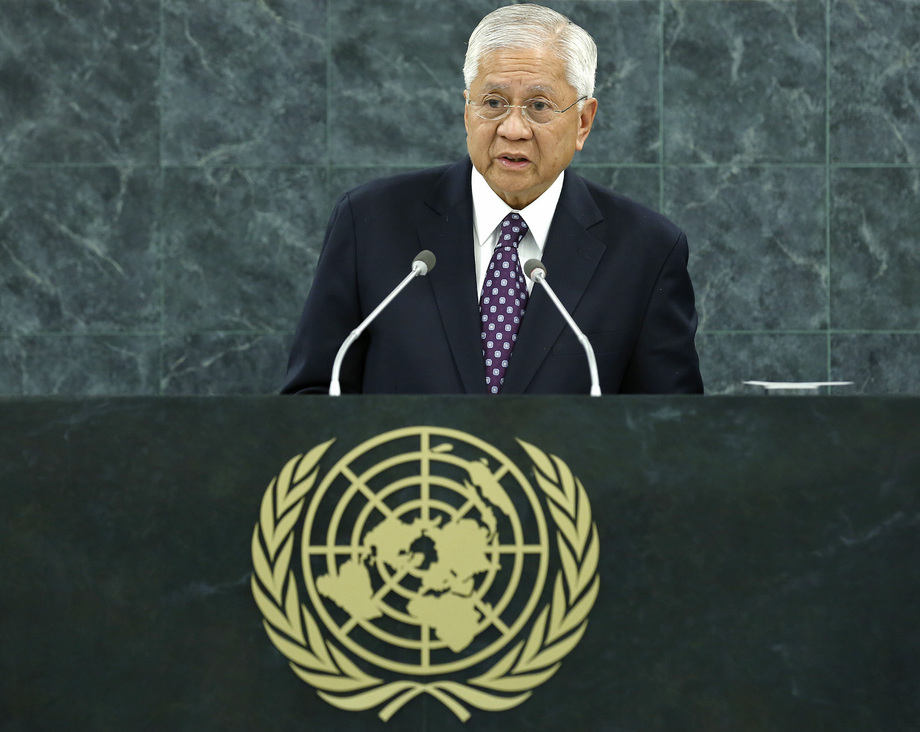 ALBERT F. DEL ROSARIO, Secretary for Foreign Affairs of the Philippines, said his country was one of 66 nations chosen by the United Nations to conduct consultations with a broad range of stakeholders on the content of the post-2015 development agenda. Based on those consultations, the Philippines had identified four main principles on which the agenda should be anchored: human rights; equality, people’s empowerment, social cohesion and justice; accountable governance; and inclusive development. It had also proposed that the post-2015 development agenda be set for 10 years, with a major review undertaken by 2020.

He went on to say that the agenda should also squarely address migration — a cross-cutting issue relevant to efforts to promote human rights, reduce poverty and foster sustainable development. The Philippines, for its part, would continue to advocate the protection of the rights of migrants, regardless of their status; the recognition of migrants’ positive contribution to development in both sending and receiving countries; and the creation of programmes that supported families, especially children left behind.

Achieving sustainable development would require an enabling environment of peace, security and the rule of law, he continued. To that end, his country’s approach in managing conflicts within, and outside, its borders was anchored in international law, he said, reaffirming the Philippines’ unwavering support for the International Court of Justice and the various specialized tribunals, such as the dispute settlement mechanisms of the World Trade Organization (WTO) and the United Nations Convention on the Law of the Sea. The post-2015 development agenda also demanded that Governments address the devastating effects of climate change and natural disasters. As one of the countries most at risk for typhoons, earthquakes, volcanic eruptions and tsunamis, the Philippines would continue to share its knowledge and experience in disaster risk reduction, preparedness, response and recovery to help other States better manage similar occurrences.