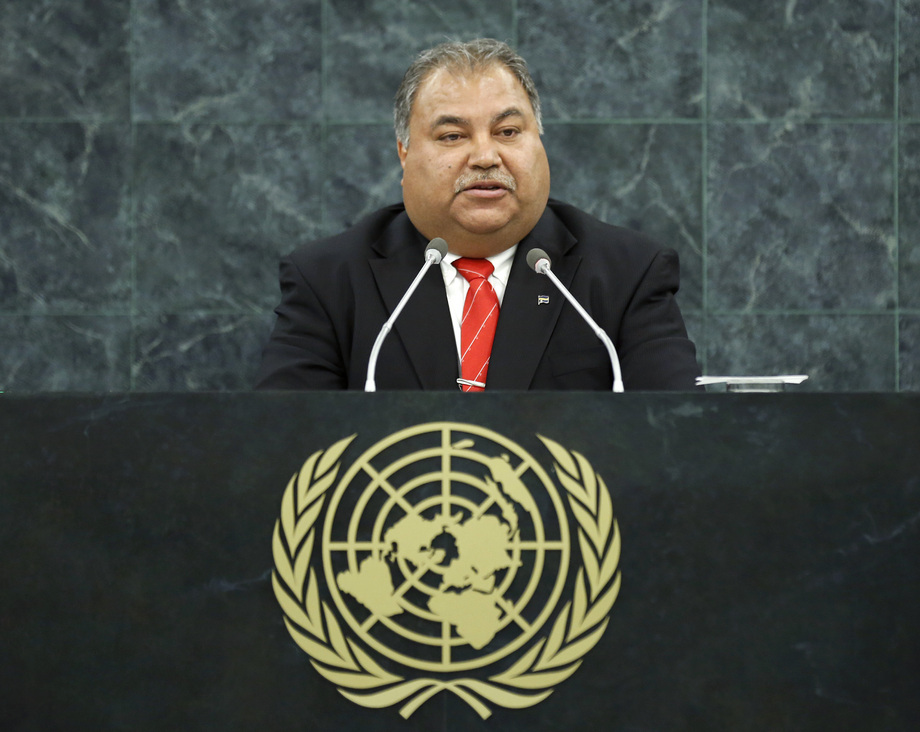 BARON DIVAVESI WAQA, President of Nauru, stressed the challenges facing small island developing States, caused by the global financial crisis and the rise in food and fuel prices.  He welcomed the more prominent role given to sustainable development in many United Nations processes and argued that transformational change required making fundamental reforms in the global economic system.  He highlighted that the rules of economic governance had been increasingly written to serve the interest of a shrinking few, whose risky activities competed with more productive investments in infrastructure, renewable energy, health services and sustainable development.  “Reclaiming the global economic system and putting it to work for the good of all people will be a long and difficult process, but it might be the only way to reach sustainable development goals,” he noted.  The discussion on global economic governance at the United Nations, he said, should restart and the governance of the Bretton Woods institutions should be made more inclusive.

He said that the Alliance of Small Island States, chaired by Nauru, had proposed a very practical and collaborative approach to rapidly increase the implementation of policies and deployment of technologies that not only reduced greenhouse gas emissions, but also advanced sustainable development priorities.  The proposal, however, wasn’t meant to relieve developed countries of their international obligation to take the lead in addressing climate change.  He urged that they be held fully accountable for implementing best practices to reduce their own emissions, while also providing the means of implementation for adaption and mitigation actions in developing countries.

“Climate change is the greatest challenge to sustainable development of small islands,” he said.  He called for the appointment of a Special Representative on Climate and Security, which would facilitate regional cooperation on cross-border issues, as well as evaluate their security situation and develop action plans to increase the resilience of their institutions.  He also requested the Secretary-General to lead a joint task force of all relevant organs and specialized agencies to immediately assess the capacities and resources of the United Nations to respond to the anticipated security implications of climate change.

On Syria, he called for an immediate move towards global peace and security, especially in light of the more than 100,000 people killed during the conflict.  On the country’s bilateral relations, he thanked Nauru’s development partners for the contributions made towards the achievement of the Millennium Development Goals.  By correctly diagnosing the problems and choosing the appropriate tools to begin the work, satisfactory outcomes that benefit all could be reached, he concluded.