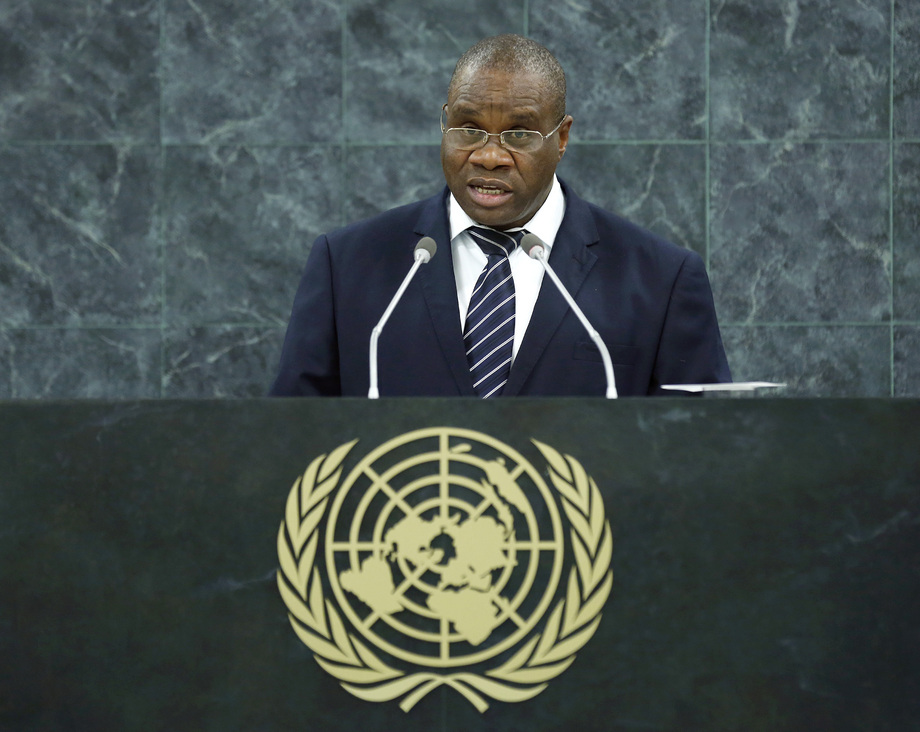 LAURENT kavakure, Minister for Foreign Affairs of Burundi, gave an overview of his Government’s achievements in reference to the Millennium Development Goals, as well as of its stance vis-à-vis different international questions. Burundi was preparing the general elections for 2015, ensuring that they would be conducted in a transparent and free manner. A truth and reconciliation commission was about to be established, as envisioned in the Arusha Peace and Reconciliation Agreement. In December 2012, his country had adopted the “Vision Burundi 2025”, which sought to promote economic growth and regional integration, among other things, he continued. Also in 2012, a strategic framework for growth and combating poverty had been launched, which focused on peacebuilding, increase of agricultural production and a more dynamic private sector, among other things.

Since the central theme of this Assembly was the Millennium Development Goals, he provided details on each of them. The Goals were the promise leaders had made to the poor, he said. Goal 2 on ensuring primary education for all could be achieved by 2015, as in 2010, the net enrolment rate had been of 96 per cent. Regarding Goal 4 on decreasing the mortality rate of children under the age of five, instead, his country was far from the target, but progress had been made, particularly thanks to an easier access to health-care facilities. Burundi’s position vis-à-vis the post-2015 development agenda should focus on governance, inequality, energy, water and access to basic social services, among other things, he continued.

As for peacebuilding, important progress had been made, so he hoped that his country could gradually withdraw from the agenda of the Peacebuilding Commission in order to leave the spot to countries more in need. Burundi had also played an important role in the international arena, as it had been one of the first two nations to contribute troops to AMISOM, he continued. Furthermore, it had participated in missions in Côte d’Ivoire, Haiti and the Sudan, and was about to deploy troops to Mali and the Central African Republic. He touched upon questions, such as the security situation in the eastern part of the Democratic Republic of the Congo, the Central African Republic, Egypt, Syria, where he encouraged the parties to go to the negotiation table, and hoped for the realization of the two-State solution in regard to Palestine and Israel.

“Terrorism has become, in various forms, a source of daily concerns,” he said. Burundi firmly condemned the heinous attack that had taken place in Kenya and supported the global anti-terrorism strategy adopted in 2006. Concluding, he expressed its hope for a review of the functioning of the International Criminal Court, as well as of the Rome Statute.