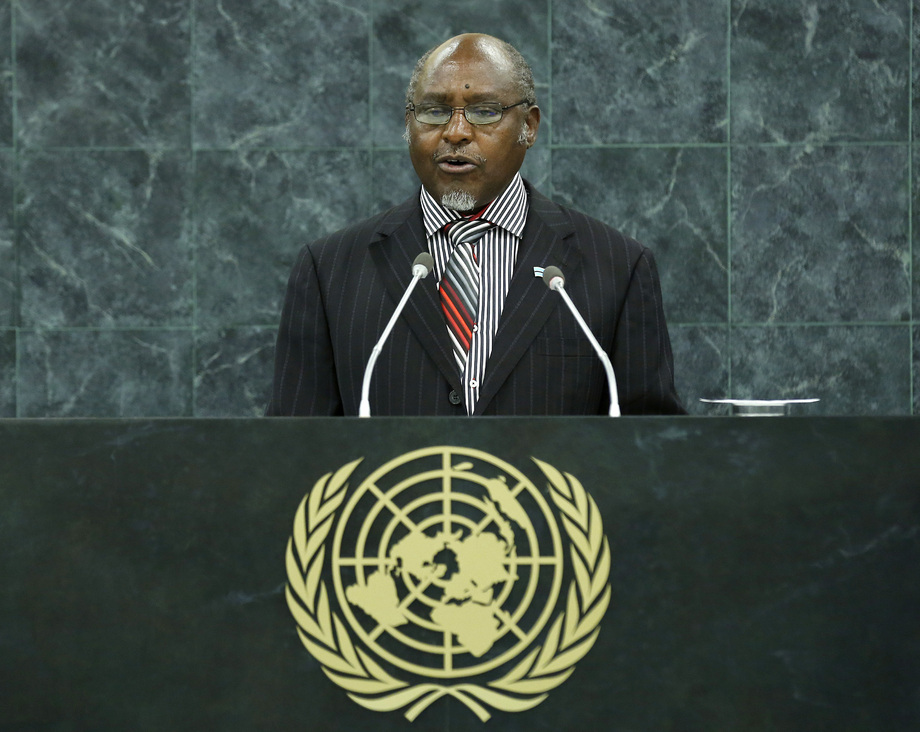 PHANDU T. C. SKELEMANI, Minister for Foreign Affairs and International Cooperation of Botswana, said that multilateral diplomacy was essential to the success of the current session. The session’s theme was fitting because the international community was on the brink of two major interrelated developments — the imminent target date of 2015 for the achievement of the Millennium Development Goals and the evolution of the sustainable development goals, which would constitute a significant part of the post-2015 development agenda. His delegation was of the strong view that, the formulation of the sustainable development goals should be predicated on the outcome of the current review of the implementation of the Millennium Development Goals. To this end, the sustainable goals should complement rather than replace the Millennium Goals.

Noting Botswana’s “impressive” achievements in the Millennium Development Goals, he said that the targets had been mainstreamed into the national development planning process, with a substantial portion of the national budget allocated to health, education, infrastructure, human resource development, women and youth empowerment. The country had achieved universal primary education, universal access to HIV/AIDS treatment, care and support services, and had drastically reduced mother—to—child transmission of HIV. It was also working towards the achievement of zero new infections and zero HIV/AIDS-related deaths by 2015.

He believed that the International Criminal Court had a vital role to play in the fight against impunity, genocide, war crimes, and crimes against humanity and the crime of aggression. In April this year, Botswana had hosted a regional workshop for African States parties to the Rome Statute. The workshop was aimed at encouraging those States to ratify the 2010 Kampala Amendments to the Statute dealing with the specific question of the crime of aggression. Following the workshop, Botswana had become the first African State party to ratify the Amendments. He urged other States parties to follow suit so that the Amendments could enter into force.