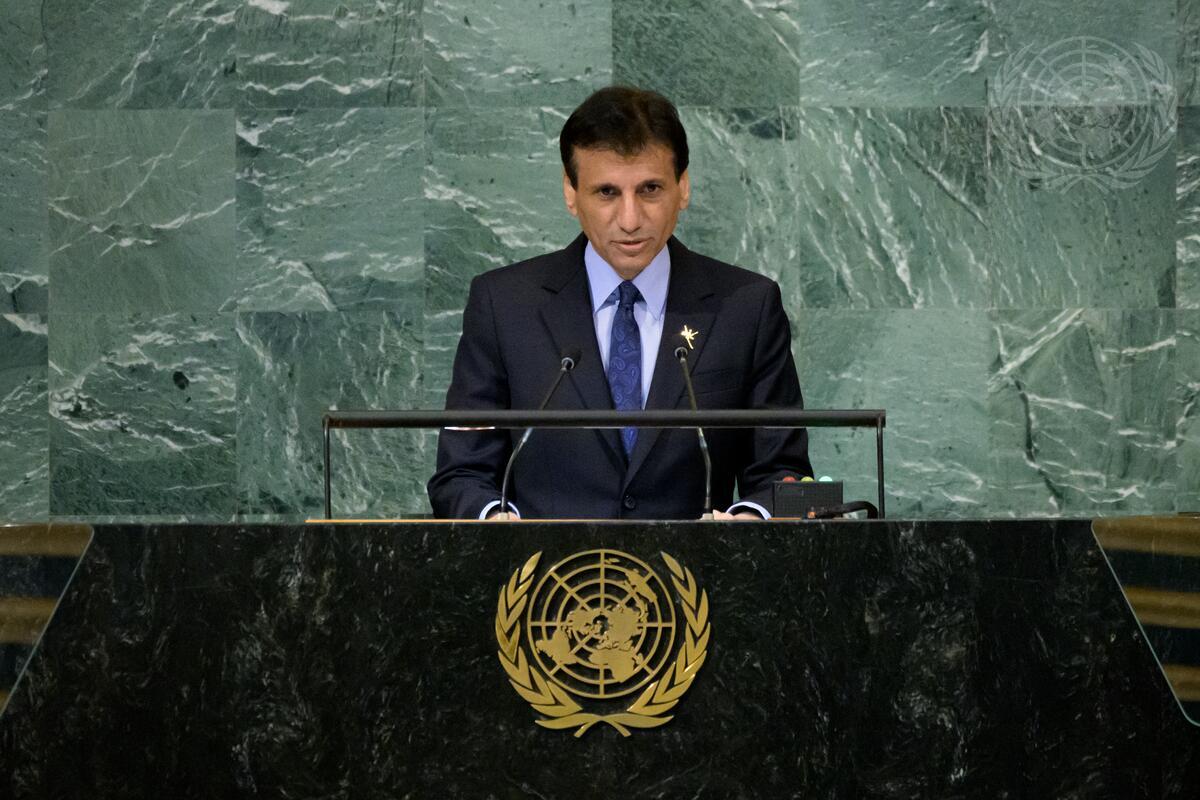 MOHAMED AL HASSAN (Oman) called on the international community to be guided by truth, justice, cooperation, peace and security.  Noting his country’s efforts to achieve peace in Yemen through constructive cooperation, he appealed to all Yemeni parties to come to terms with the past in order to focus on creating a unified, secure future based on the Gulf Initiative, the “Yemeni-Yemeni” dialogue and relevant United Nations resolutions.  Oman will continue to support the efforts of United Nations Special Envoy for Yemen, Hans Grundberg, as well as the United States’ Envoy for Yemen, Tim Lenderking, in the peace process.  “My country affirms that it will also continue to provide all possible facilities and humanitarian assistance to the various Yemeni regions and governorates without exclusion,” he said, expressed hope for an end to Yemen’s suffering.  On the question of Palestinian, he voiced support for a two-State solution in accordance with international resolutions and the Arab Peace initiative.  Noting developments in Libya, Syria and Sudan, he expressed hope that differences will be resolved.  Further, he called on the international community to redouble its diplomatic efforts to resolve the Russian-Ukrainian crisis.  Turning to sustainable development and climate change, he detailed Oman’s national strategy.  The country has set up a National Committee for Climate Change and the Protection of the Ozone Layer aimed at mitigating the effects of climate fluctuations and reducing carbon emissions by 7 per cent by 2030 — a move toward net-zero emissions.  Encouraging investment in the green hydrogen sector, Oman founded a National Alliance for Hydrogen, making use of its abundant solar and wind energy sources.  Though successive crises and conflicts currently challenge the United Nations, he called on the international community to strengthen itself through partnership, and “move forward with a positive vision for a promising future for all mankind”.