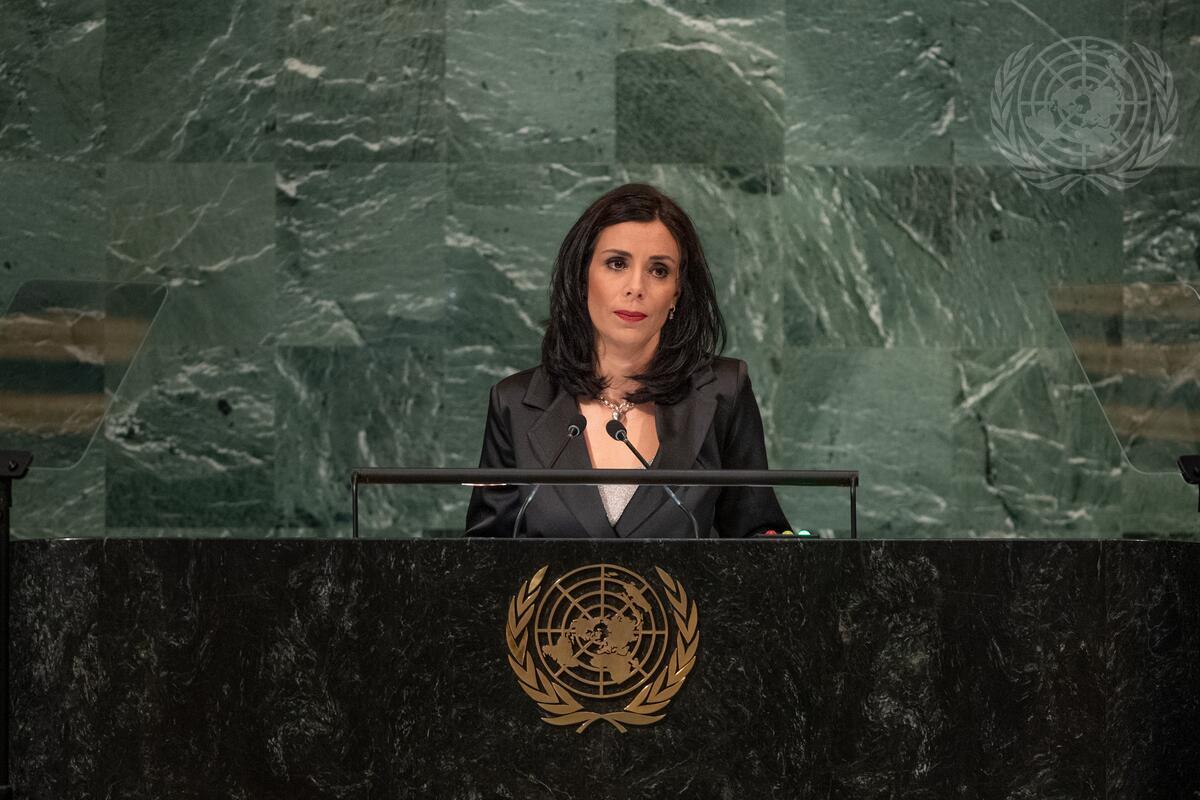 While affirming that the Organization has played a critical role in the current global challenges in humanitarian assistance, global public health, nuclear safety or food security, she said it “continues to disappoint,” especially in the maintenance of peace and security.  Recalling the veto initiative, which her country put forward to the Assembly and was adopted earlier this year, she underscored her country’s commitment to being part of the change required to have the Organization at the centre of this cause.  “The veto, indeed, is no longer the last word,” she said.  Highlighting that the international community had witnessed how impunity has led to even more serious atrocities and to crimes against humanity in countries such as Myanmar and Syria, she stressed that the war in Ukraine was the most recent illustration of this pattern.  She emphasized that this was an opportunity to support an International Criminal Court that does its work independently, across the globe, and fully in line with its founding treaty — the Rome Statute.

Turning to climate change, while stating that progress in the negotiations on this issue has been insufficient, she stressed that collective action through the framework of the Conference of the Parties remains instrumental.  She said her country is open to working with States that are also contemplating legal avenues to fight climate change.  “Protecting the planet and saving the livelihoods of future generations are the biggest challenges of our time, and the ultimate test of our ability to be truly ‘United Nations’,” she added.