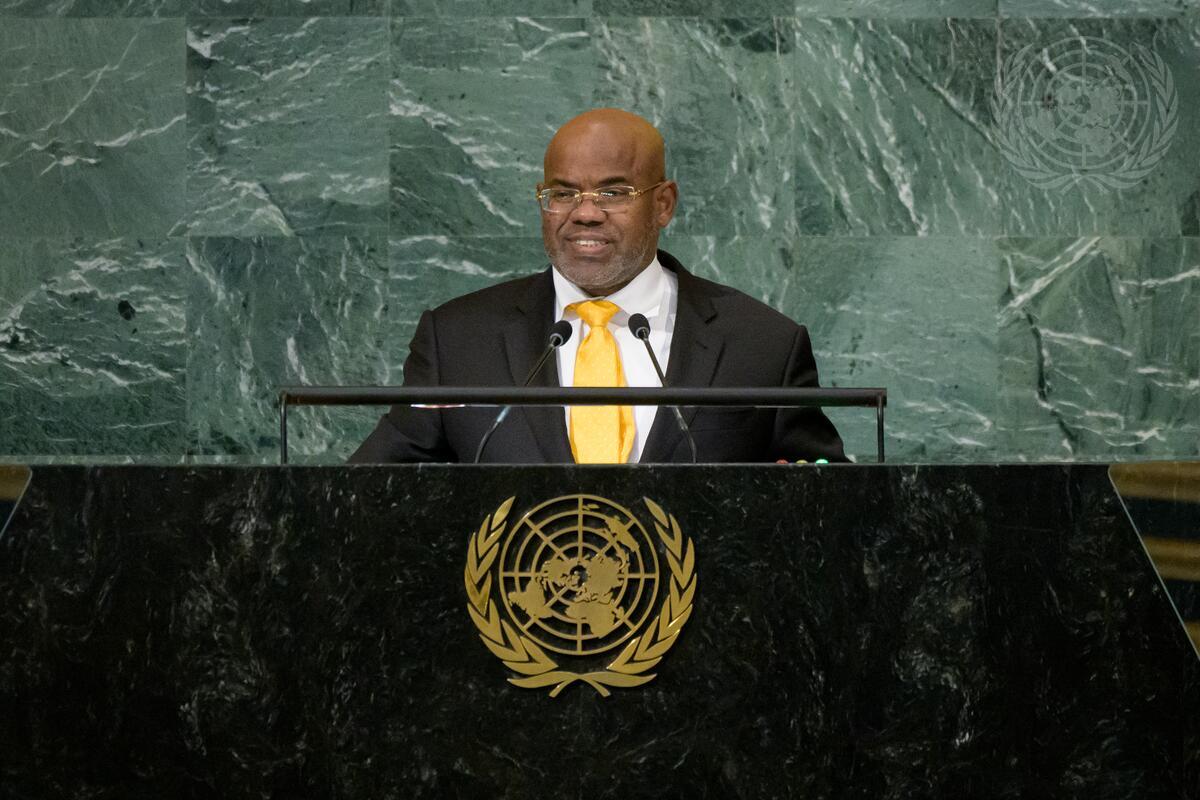 MOHAMED SIAD DOUALEH (Djibouti) expressed his country’s support for the Secretary-General’s plan to rescue the Sustainable Development Goals.  Less developed countries should be prioritized as they continue to face major economic obstacles including external debt difficulties, international trade marginalization, electricity access and catastrophic climate impacts.  In thanking Qatar for hosting the fifth United Nations Conference on Least Developed Countries, he welcomed Egypt’s focus on a fair transition and the mobilization for financial resources at the upcoming COP27, and acknowledged the United States’ role in the seventh replenishment of the Global Fund to Fight AIDS, Tuberculosis and Malaria.   He then spoke of his country’s national development plan, the Voluntary National Review in July and Djibouti’s high-level event in partnership with the African Union and the Mastercard Foundation on public health in Africa.  In expressing his country’s deep concern over the stalemate between the Russian Federation and Ukraine, he echoed the call for de-escalation, adding “This is not a play fight with wooden swords.  The conflict has led to innumerable loss of life and destruction of infrastructure including hospitals and schools."  The intensified war efforts, risk of a stalemate and the threat of use of nuclear weapons undermine out potential peaceful settlement of the dispute.”  Djibouti advocates for Africa’s improved representation in international bodies and the Security Council and proposes that Member States request an advisory opinion on the use of the veto from the International Court of Justice.  He then called upon neighbours to dismantle the Anda Ali camp and Eritrea to speed up the normalization of relations and resolve pending issues on border disputes and prisoners of war.  He also pledged his country’s continued assistance to Somalia as a troop-contributing country, called for a lasting ceasefire in Yemen and reaffirmed Djibouti’s support for the Palestinian people.