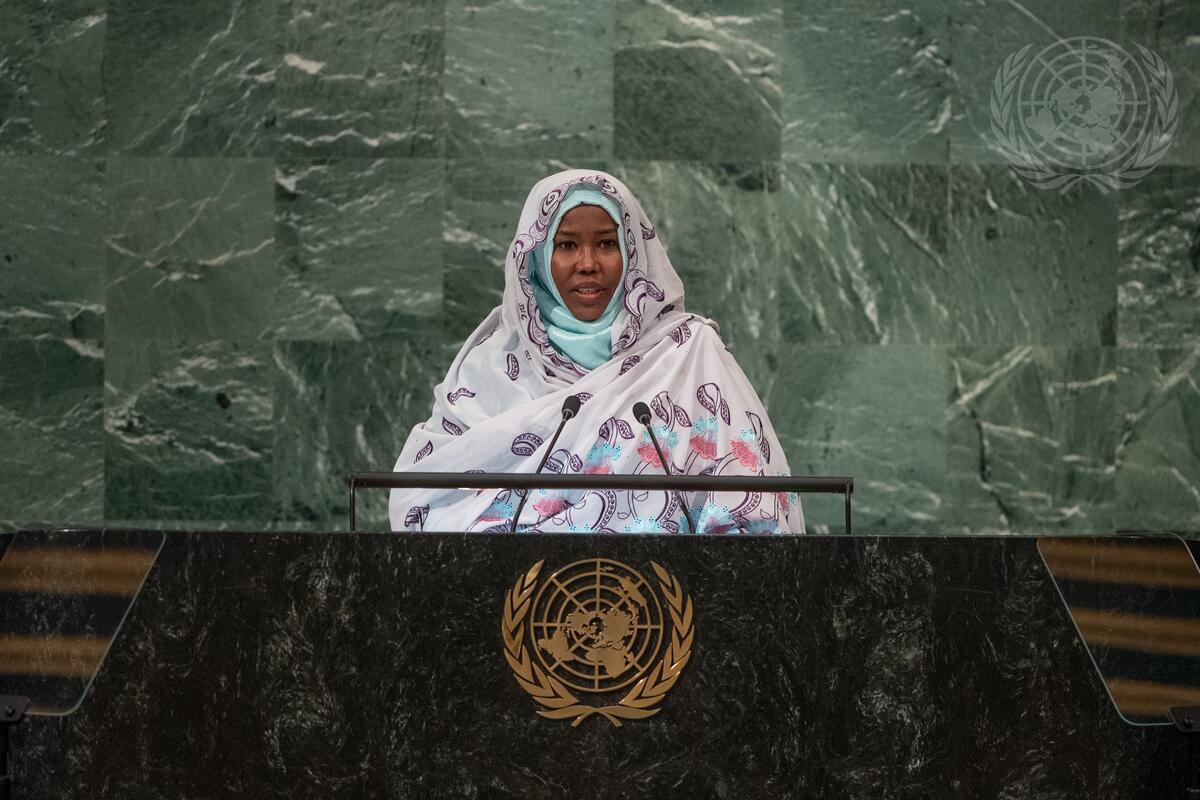 AWATIF ALTIDJANI AHMED KOIBORO, Minister of State for Foreign Affairs of Chad, while stating that humankind is experiencing numerous unprecedented challenges, emphasized that the international community needed to continue to promote and strengthen multilateralism, which has real impact on peoples’ lives — particularly in poor countries — and not a “sham multilateralism” that boils down to hollow statements.  She underscored that any trend toward reducing ODA or other economic and financial initiatives is counterproductive, because it would risk further worsening the crises around the world.  Noting that debt continues to be too heavy a burden for developing countries, she reiterated her country’s support for appeals and initiatives to cancel or restructure debt for such countries.

On domestic issues, emphasizing that Chad’s political transition process since April 2021 is making satisfactory headway, she added that its Inclusive and Sovereign National Dialogue should lead to democratic, free and transparent elections.  All of Chad and its society was being represented in the Dialogue, she said, calling it a historic opportunity for Chadians to make decisions on reforms with full sovereignty.  The security situation in the Sahel is “just as worrisome as ever,” and continues to worsen due to institutional changes, climate change, a breakdown in military arrangements to tackle terrorist threats, unchecked illegal migration, and uncurbed forms of illegal trafficking.   She further stressed that terrorist activities in the Sahel are spreading to neighbouring regions such as West Africa and the Horn of Africa.  In this regard, while welcoming the initiative of the United Nations and the African Union to conduct a joint strategic assessment in partnership with the Economic Community of West African States (ECOWAS) and the Group of Five for the Sahel (G5 Sahel), she expressed regret over Mali’s recent withdrawal from G5 Sahel.  “We will not be able to defeat terrorism without a common fight and without pooling our resources,” she added.

Concerning the situation in Libya, while noting that she is worried about that country’s political deadlock which led to the confrontations in Tripoli in August, she urged its political actors to favour dialogue to save the peace process and to implement the electoral calendar to which they had agreed.  She encouraged the international community, particularly the United Nations and the African Union, to foster political dialogue conducted by people in Libya.  On Cuba, she called for lifting of sanctions imposed by the United States, which continues to weigh heavily on its population.  Turning to the Security Council reform, she urged Member States to move from rhetoric to action, in order to make this reform a reality and correct the historical injustice toward the African continent.