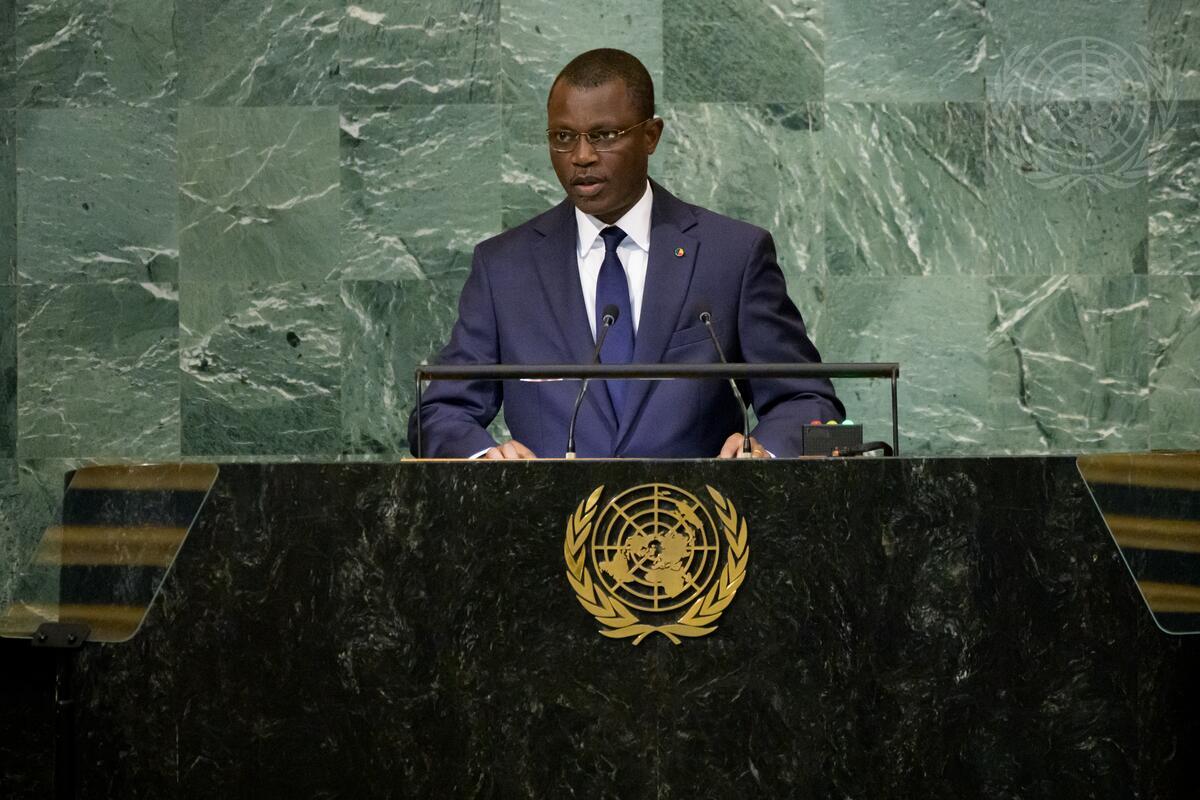 MARC HERMANNE GNINADOOU ARABA (Benin), noting that the Assembly session is being held in a difficult international context marked by COVID‑19 and the war in Ukraine, echoed the African Union’s call to respect Ukraine’s sovereignty and territorial integrity, and for an immediate ceasefire in order to avoid a global conflict.  In West Africa, terrorism and maritime piracy threaten stability and prevent the free movement of people and goods, as well as the regional countries’ development — problems which also threaten global stability and deserve an international response.  Benin is committed to a social platform that meets its citizens’ vital needs:  clothing, good nutrition, decent housing, access to health care and quality education.  To that end, the Government has successfully issued Sustainable Development Goals Eurobonds.  In addition to its own efforts, he called for the international community’s support.  Stressing the need to continue joint action to address climate change, he described existential threats to Benin — such as coastal erosion, increased salinity of fresh water and increasingly irregular seasonal cycles.  The country has high hopes that the 2022 Climate Change Conference will produce fruitful discussions and appropriate solutions.  As a current Human Rights Council member, Benin will promote implementation of the Sustainable Development Goals.  He expressed support for a viable Palestinian State in peaceful coexistence with Israel, and called for a definitive solution to the question of Western Sahara and the lifting of the United States embargo on Cuba.  Underscoring that humanity can produce great results when it acts as one, he said solutions to interlocking problems are only possible through cooperation among Governments, multilateral organizations, and the private and public sectors.