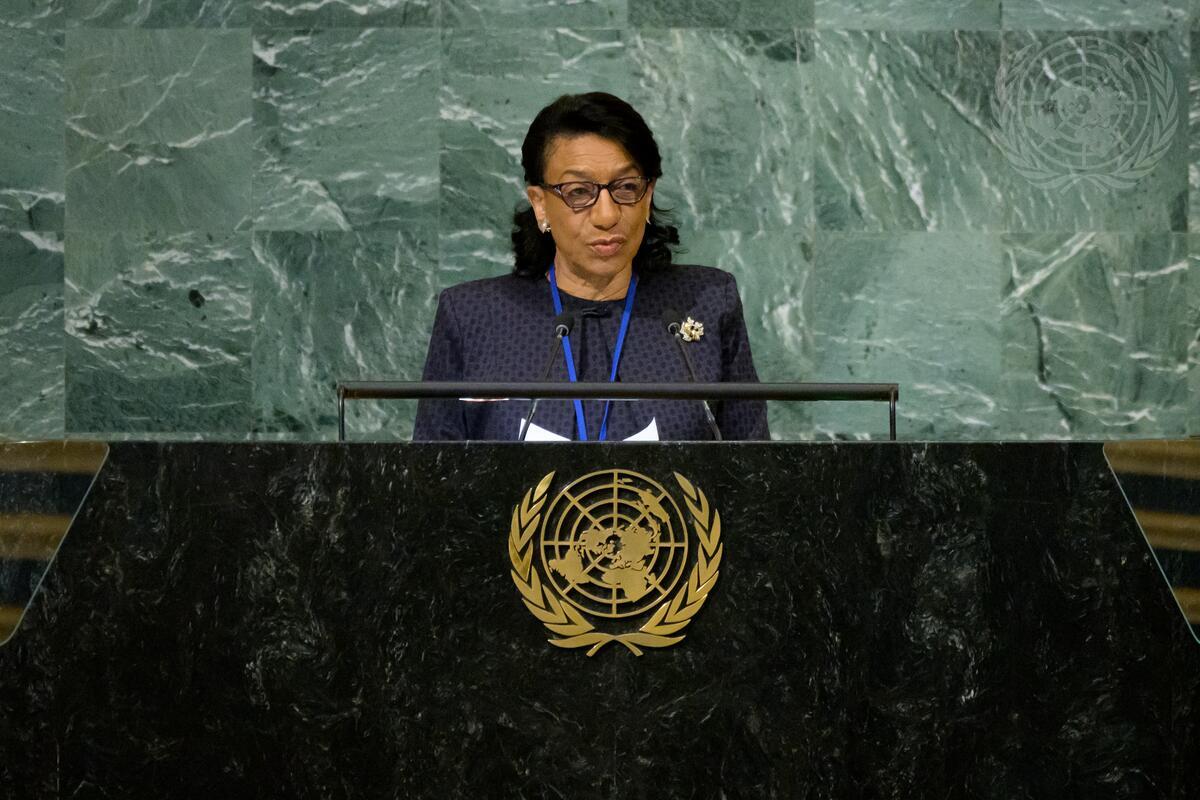 MARIA DE JESUS DOS REIS FERREIRA (Angola), noting that world peace will only come about through peacebuilding efforts, stressed that her country continues to contribute to peace and stability in Africa.  She emphasized that through its role presiding over the International Conference on the Great Lakes Region, her country has made efforts in that regard towards the Central African Republic, while also working on the border dispute between Rwanda and the Democratic Republic of Congo as well as between Uganda and Rwanda.  Underscoring that her country continues to uphold the rights of all States to strengthen their defence capabilities against external threats, she reiterated her call for the lifting of the arms embargo imposed on the Central African Republic.  She also called for an end to the economic embargo against Cuba, while reiterating her support for the lifting of sanctions and coercive measures against Zimbabwe and Venezuela.  Pointing out that negotiations towards Security Council reform have not produced the results that most of the Member States expected, she emphasized that such a reform should consider an equitable representation that reflects the current configuration of the Organization.