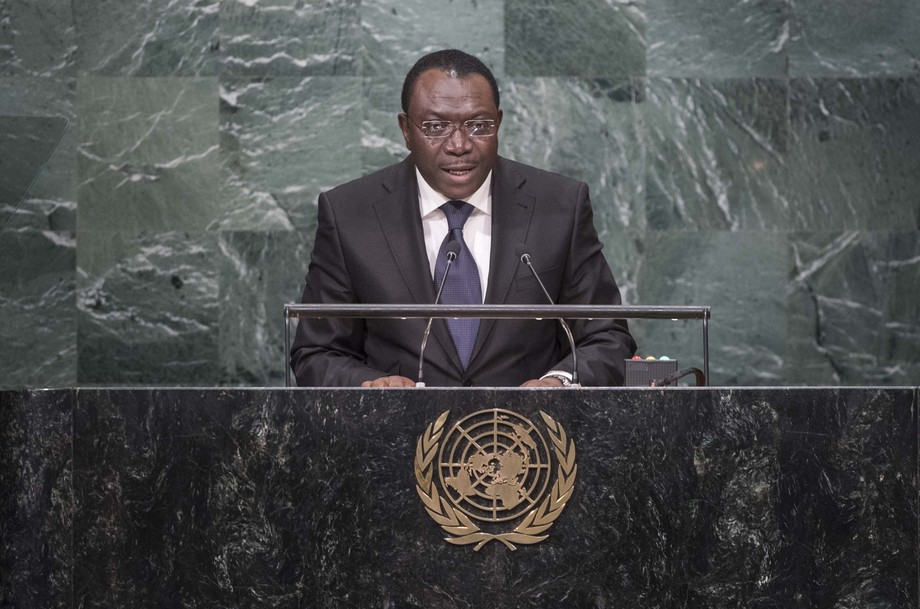 KOKOU KPAYEDO (Togo) said the international community had begun to implement the 2030 Agenda to transform the world, making it more prosperous and secure.  As a pilot country for the Agenda, Togo had submitted to the advanced reporting exercise its policies and programmes of implementation.  His State had shown progress in economic diversity, agriculture, infrastructure, reducing poverty, business ventures and promoting peace as well as democracy.  With national financing and support from the United Nations Development Programme (UNDP), it had launched an emergency community development programme to assist the most vulnerable.  Prioritizing development in favour of that population was vital in the current context of pressing challenges, including disease, conflict and terrorism.  On security, he stressed that an effective counter-terrorism strategy would require all States to work together and wealthy countries to contribute more.