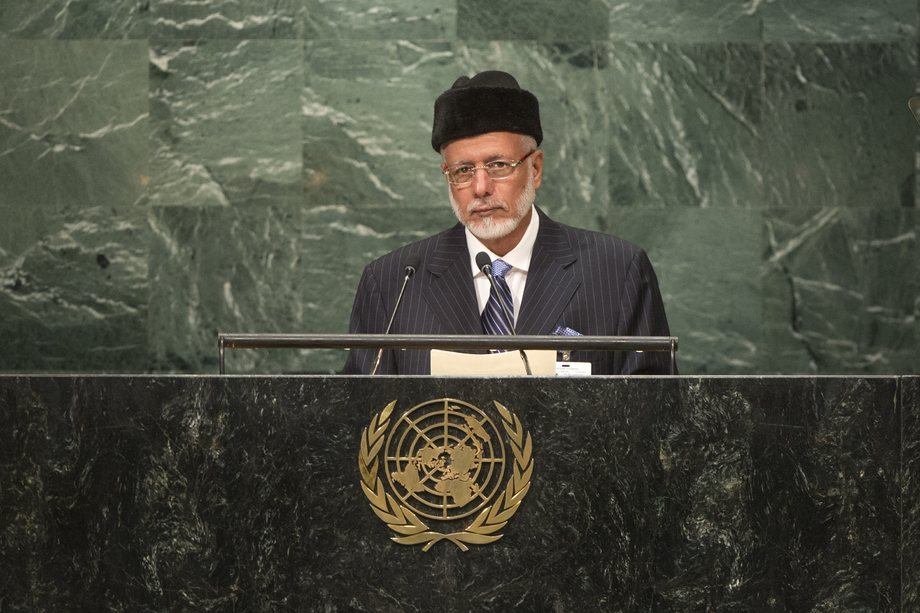 YOUSUF BIN ALAWI BIN ABDALLAH, Minister for Foreign Affairs of Oman, said that recent positive development in the political, social, economic, scientific and technical fields had made the world more interdependent than ever before.  While challenges remained, they could be solved through political will and concerted efforts.  In that regard, Oman had adopted a policy of dialogue, negotiation and reconciliation in settling disputes by peaceful means on the basis of Chapter VI of the United Nations Charter.  Emphasizing the centrality of the Palestinian question for the stability of the Middle East region, he said that, despite the efforts of the international community, attempts to reach a peaceful solution had yet to succeed.  Renewing his call for intensified efforts, he noted that there had also been setbacks in addressing the crises in Syria, Yemen and Libya.

He went on to state that since the onset of those crises, Oman had worked with the parties concerned to reconcile their points of view, while encouraging them to reject differences and resume negotiations.  Highlighting, in particular, the efforts of Sheikh Sabah Al-Ahmad Al-Sabah, Emir of Kuwait, to bring the Yemeni parties together, he emphasized the need for joint international supporting action.  It was incumbent upon all people to rid themselves of the negative aspects of the past and to concentrate on the positive elements of the future, he said, adding “our goal should be to develop relations, enhance cooperation, deepen interests between States and peoples, and settle differences through dialogue” on the basis of Charter principles as well as international laws and norms.