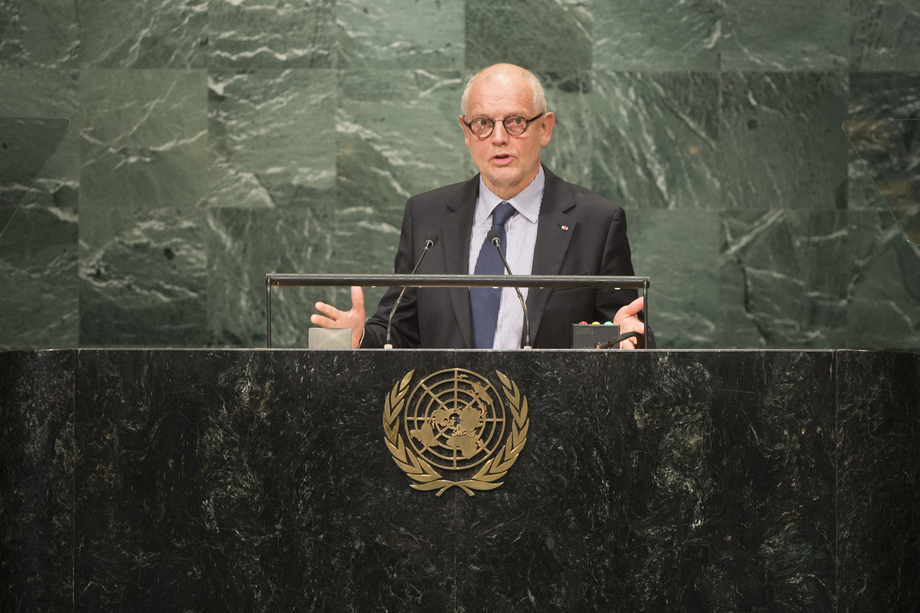 SERGE TELLE, Minister of State of Monaco, said the world would see a steep rise in climate-induced migration in the coming decades.  In 2015, the number of climate refugees fleeing damaged ecosystems could increase to as many as 250 million, according to projections by the United Nations.  That issue was of monumental importance to Monaco and one of the reasons behind the State’s engagement in the 2030 Agenda and in the Paris Agreement, which it would ratify by the end of 2016.

Emphasizing the role of the United Nations Children’s Fund (UNICEF), he said the Fund’s programmes had become more significant than ever before.  In a time when women were subjugated to perpetual sexual violence and discrimination, that organization’s work was indispensable.  In line with that, he reiterated his country’s support for the Security Council’s resolutions on women and security, and women’s vital role in peacebuilding and peacekeeping.  Faced with a multitude of challenges in a contradictory world, those contradictions could be discussed and challenges could be resolved at the United Nations.  Therefore, his country remained wholeheartedly committed to multilateralism.

Although Monaco was responsible for a small portion of global emissions, the country had the ambition to be a leader in energy innovation, he said.  It also had committed to reduce greenhouse emissions by 50 per cent in the year 2030 (from 1990 levels).  Those transitions had a cost, but his country was convinced the price for a greener world was “minimal compared to the cost of non-action”.  In line with its support for green environmental policy, Monaco remained a loyal supporter of the Green Climate Fund.