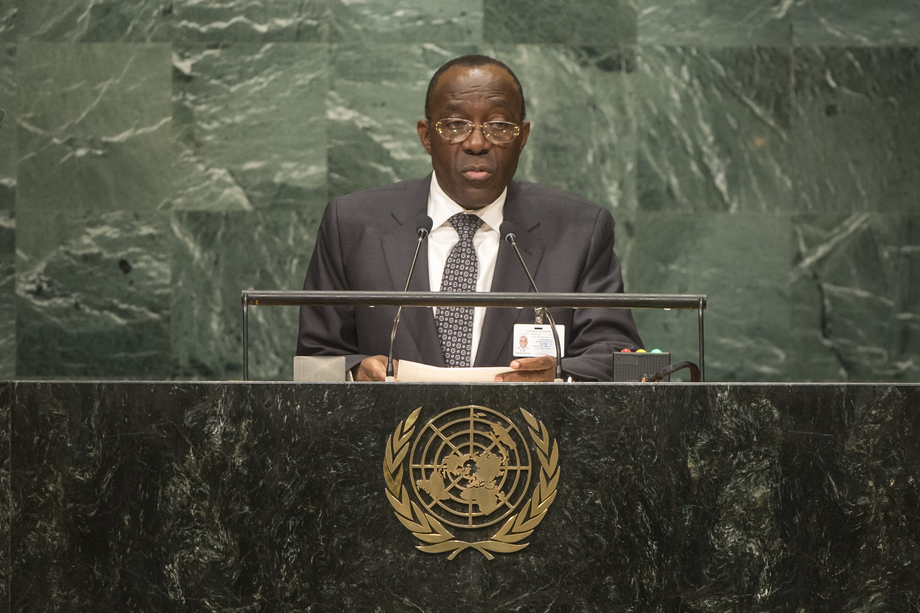 RAYMOND TSHIBANDA N’TUNGAMULONGO, Minister for Foreign Affairs and Cooperation of the Democratic Republic of the Congo, said that his country had decided to integrate the 2030 Goals into its national development plans to ensure that its policies were coherent.  It had put together a five-year plan for the period 2017-2021, during which priority would be given to improving human capital, requiring close cooperation between various development partners to guarantee strong economic growth and also, more importantly, to be inclusive.  Specific attention would be given to the needs of young people and women, in terms of their education, training and job prospects.

Turning to the political situation in his country, he said it recently had undergone a process of administrative decentralization in order to have local management.  Each of the 26 new provinces had its own local authorities, and elections had taken place in March and April.  Despite delays, initial legislative and presidential elections planned for early 2017 would be conducted by an independent commission and would take place as soon as technical conditions allowed.  The right to elect and to be elected was a fundamental right for Congolese and the diaspora.  A major challenge was to ensure the inclusivity and reliability of registers, and he welcomed the important role of registering voters.  He added that any recourse to violence should be condemned as well as any insurrection or other non-constitutional access to power.