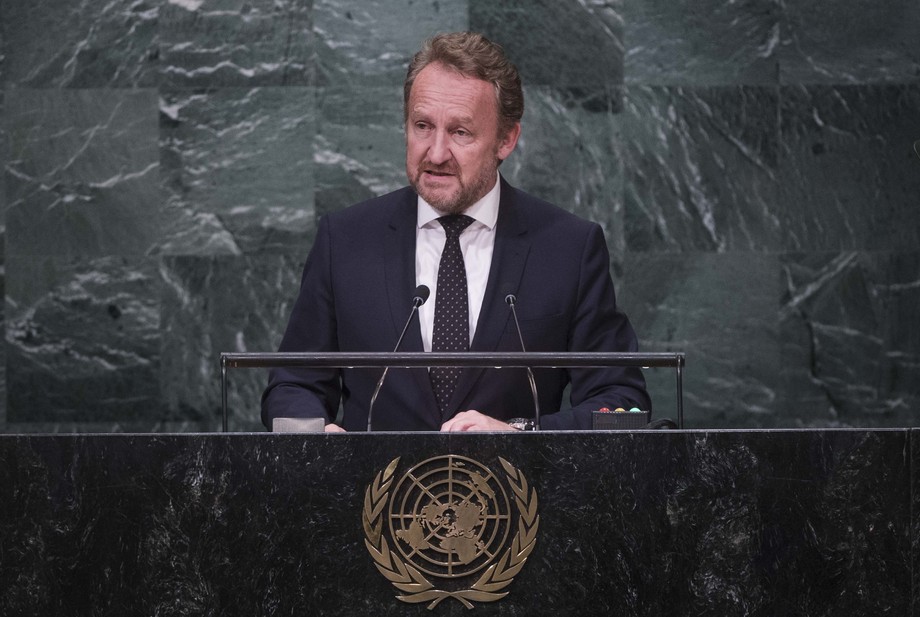 BAKIR IZETBEGOVIĆ, Chairman of the Presidency of Bosnia and Herzegovina, said that the world was facing its worst forced displacement crisis since the Second World War.  Sixty million people forced to seek a better future in other countries were not “faceless statistics” but human beings with rights to hope and opportunity.  The crisis required both a humanitarian response and a sustainable political solution, but national interests too often impeded necessary joint efforts.  Hundreds of thousands of his country’s citizens had been forced out of their homes in the past, so it attached great significance to addressing the challenge.

As a newly elected member of the Economic and Social Council, he said Bosnia and Herzegovina would play an active role in implementing the 2030 Agenda.  However, development must not come at the expense of habitat, and his country was adapting to climate change, with the aim of becoming a viable and advanced “green economy” by 2025.  He went on to say that the Agenda was “not the answer to all our problems”, and human rights must be placed at the centre of actions.

Turning to terrorism, he said no State or society was immune from its threat, and no nation alone could counter it.  Those who perpetrated, organized or inspired terrorist attacks and claimed to do so in the name of Islam wanted to “turn Islam into an ideology of global fear”.  Violent extremism was unacceptable from the view of any religion, including Islam, undermining its universal teachings of tolerance and coexistence.  States’ response must be holistic, applying a wide range of policies tackling economic and social conditions conducive to the spread of violent extremism.

He added that humanitarian aid could not serve as a substitute for solutions addressing the root causes of conflict nor create conditions for lasting peace.  The main causes of modern conflicts were discrimination, failures of Government, impunity, poverty and lack of opportunity aggravated by climate change.  Past failures had come at a very high human cost, and should have been instructional in how to better prevent and end conflicts.  But the scenes from Syria or Mediterranean shores were a reminder that those lessons had not been learned.  Using the advantages of its geopolitical position as a “bridge between the East and the West and a meeting point of civilizations”, his country wanted to advance dialogue and forge partnerships.  The previous year had seen a renewed sense of unity and unprecedented levels of commitments, taking the form of the Sendai Framework, the Addis Ababa Action Plan, the Paris Agreement, and others.

“Peace is not merely absence of violence,” he said, adding that it represented a freedom from fear and insecurity.  There could be no lasting peace and security when injustice and inequality were an everyday experience for millions as the resulting grievances made States unstable and societies vulnerable.