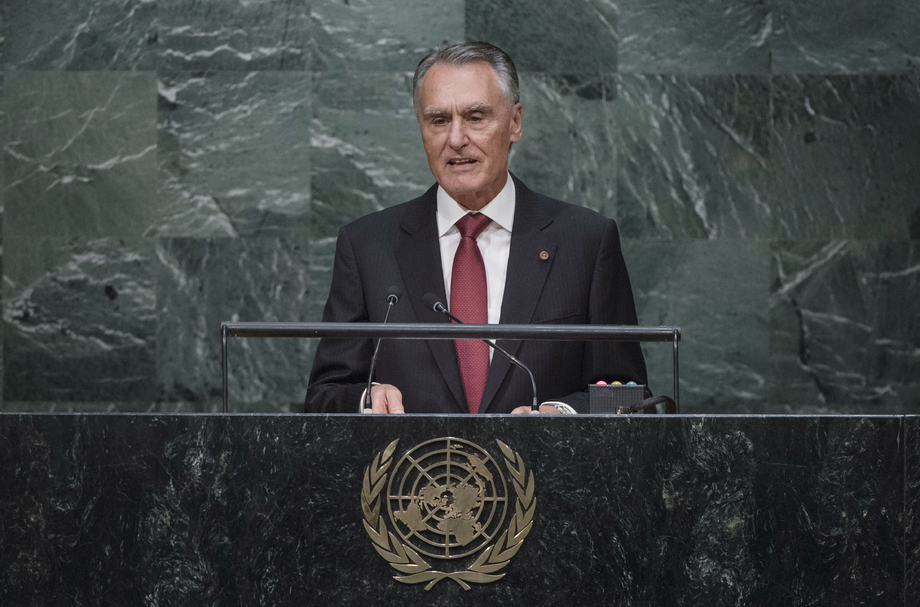 ANIBAL CAVACO SILVA, President of Portugal, said it was imperative that the international community reached a lasting agreement on climate change that was global, fair and binding on all.  The condition of the oceans was very important to Portugal and, in June, it had organized an international event — the Blue Week — to discuss the challenges of responsibly managing the oceans on a global basis.  More than 70 countries and institutions had attended.  Portugal had co-chaired the United Nations working group, which created a reliable and detailed system of information on the marine environment.  The publication of the first Global Ocean Assessment Report was a step in the right direction.

Portugal’s course of actions overall had been geared towards the defence of human rights, and combatting violence against women was a clear priority, he said.  Regarding the increasing number of violent clashes around the world, President Silva said that the international community must act in a responsible and supportive manner in connection with the tragic humanitarian situation in Syria, Iraq, Libya and many other conflict settings.  In line with its consistent humanistic tradition, Portugal had demonstrated solidarity by welcoming several thousand people in need of protection.

Regarding the deadlocked peace process in the Middle East, he said there would be no lasting peace without a fair resolution of the Palestinian issue, which also ensured Israeli security.  Portugal urged the parties to resume the peace talks since it was convinced that the two-State solution was the only viable one.  Portugal welcomed the agreement reached on Iran’s nuclear programme, and added that it was up to all parties involved to ensure its full implementation.  Africa held a special place in Portuguese foreign policy and it had close relationships with key partners.  The situation in Guinea-Bissau deserved a special reference, and Portugal trusted its political leaders would recognize the essential value of political stability and collective efforts towards the necessary reforms, including in the security sector, to combat impunity and support socioeconomic development projects.