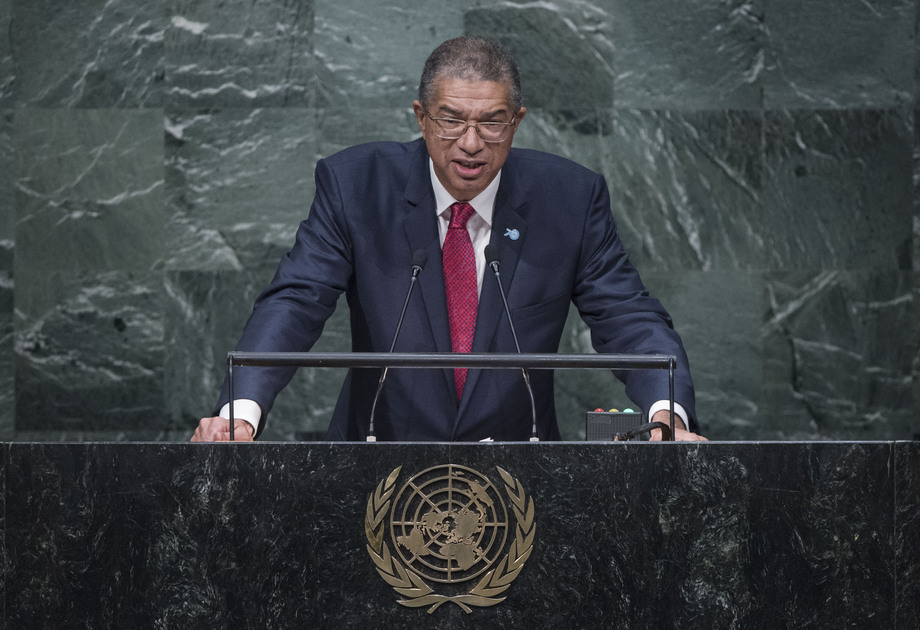 LIONEL ZINSOU, Prime Minister of Benin, said the Organization was faced with a globalized world in a turbulent time — a multipolar world.  People had aspirations for a prosperous, lasting future, and while considerable progress had been made, it was still possible to go further.  Terrorism, financial instability, food insecurity, mass youth unemployment and pandemics — clearly all countries had their challenges.  However, the problem of good governance, which prevented responses to these threats, needed addressing above all.  The Addis Ababa Action Agenda provided some solutions to fight corruption, but it required coordinated judicial assistance to deny the perpetrators of economic and financial crimes the ability to take refuge in lawless areas.  The United Nations had participated with the African Union to combat corruption, but it also needed to help countries attack impunity at a domestic level.

Additionally, the United Nations must look at conflict resolution more broadly, he said.  No State could alone prevent or resolve strife, and in Africa, the security issue was ever present — a reflection of hostilities that were, in reality, trans-border, and rooted in religious fundamentalism.  Africa was getting organized and required help from the rest of the world.  Not only was the continent a beneficiary of conflict prevention, but also a key actor in the resolution against conflict.  Benin had contributed to peacekeeping operations in Cameroon, Nigeria and Chad, among others, to fight Boko Haram.  To prevent future disputes, Benin called on the United Nations to support inter-religious dialogue, as well as the plight of the least developed countries to improve the conditions of their people.

In terms of the evolution of the United Nations, Benin attached significance to the reform of the Security Council and correction of the injustice done to Africa by not considering it for membership, he said.  It was hard to remain committed to a Council that reflected privileges dating back to 1945; the United Nations, in its seventy-first year, must modernize the Council given the problems before it.  He supported the creation of an independent Palestinian State, as well as the implementation of the nuclear deal between Iran and the P5+1, which would ease tensions in the Middle East and encourage the peaceful use of nuclear energy.