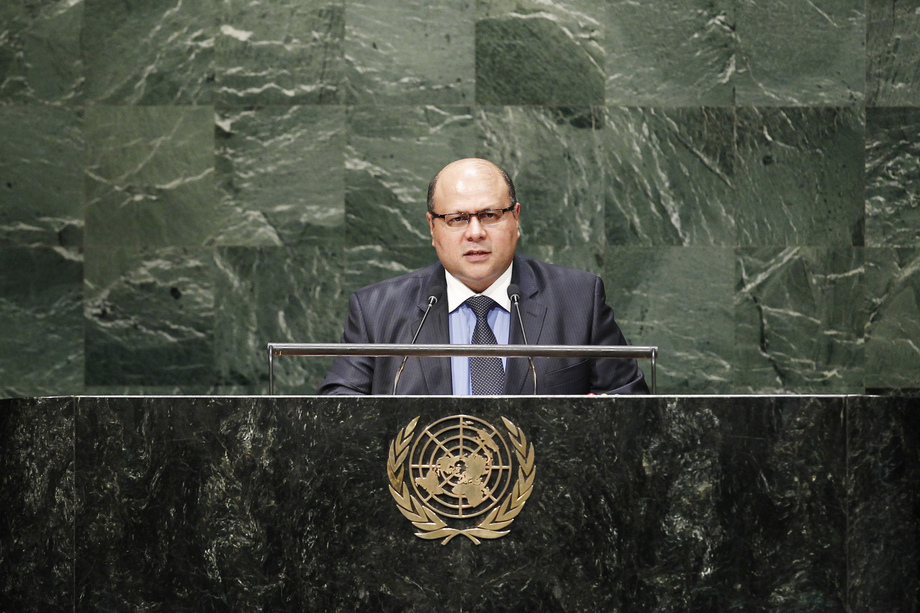 JAMAL ABDULLAH AL-SALLAL, Minister for Foreign Affairs of Yemen, said his country had signed the Gulf Initiative and had thus begun the process of transition.  It had established a national reconciliation committee as well as a peace committee and had organized presidential elections.  Additionally, the drafting committee for Yemen’s constitution was about to determine its first draft.  Despite great challenges his country faced, it had also signed a new security annex to maintain social cohesion in the country so that people could devote their efforts to the political process.  The international community should continue to support Yemen, and the Security Council must work against parties that might seek to undermine the transitional process in the country.

He said Yemen was dealing with major economic challenges, including scarcity of resources.  As host to around a million refugees from countries in the Horn of Africa, it needed economic support and humanitarian assistance.  While Yemen had taken steps to restructure its armed forces and police and had seen an improvement in security, the situation remained fragile.  The country was affected by terrorism, which threatened the region and entire world.  He called on the international community to help his country combat security challenges and cooperate in logistical areas such as training and capacity-building, stressing that Yemen’s stability would contribute to global security.

Turning to conflicts elsewhere, he said his country was following the suffering of the Palestinian people, and was concerned with the ongoing cycle of violence in Syria, which had destabilized the region.  He called for a solution that would meet the aspirations of the Syrian people while maintaining the country’s territorial integrity and unity.  Noting the presence of ISIL in Iraq, he said such terrorist groups had nothing to do with Islam or the Muslim community, which respected the rights of all people.  In light of those events around the world, he urged reform of the United Nations for the maintenance of international peace and security, as well as for a permanent seat in the Security Council for Arab States.