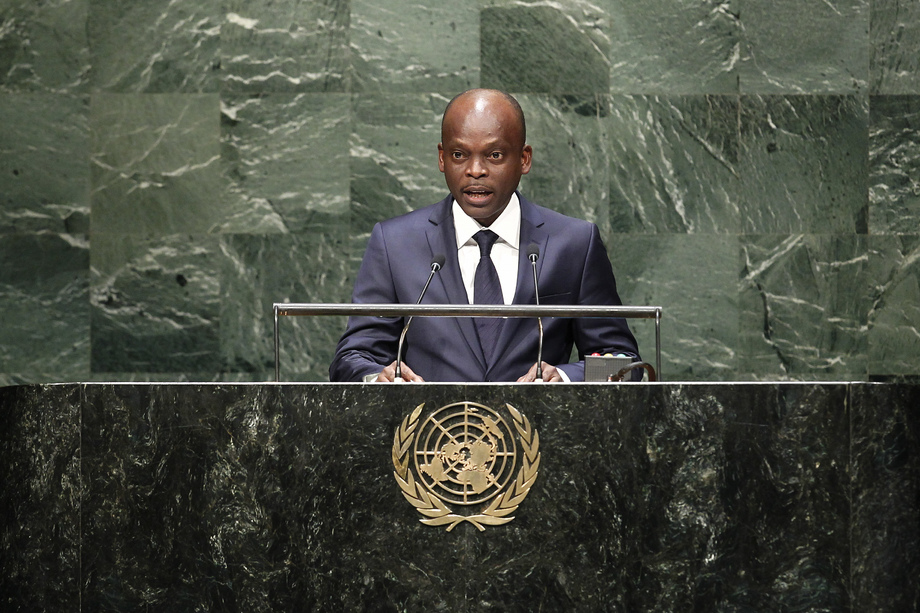 ROBERT DUSSEY, Minister of State and Minister for Foreign Affairs and Cooperation of Togo, said that the Millennium Development Goals were helpful for humankind, even if all targets would not be achieved.  His Government was determined to continue and scale up the efforts within the framework of the post-2015 agenda, with a commitment to reducing poverty.  There was now a positive outlook for increased success of job-promotion programmes, mainly for the benefit of youths.  Financial institutions were assisting members of society usually excluded from their benefits, particularly women.

In health, Togo had registered encouraging results for child and infant mortality rates, and was battling diseases including tuberculosis, he stated.  His country had intensified efforts to protect world heritage through neutralizing networks of trafficking in endangered species.  Togo was all the more certain that the agenda for peace and new architecture for international security must take into account the trend of the regionalization of conflicts.  Boko Haram and Al-Shabaab frequently carried out attacks that destabilized brother countries.  Togo knew too well the value of the efforts made by France to fight alongside African countries.  Those efforts must continue and be strengthened, and the entire international community must spare no effort in their support.

He said it was essential that countries further secured their maritime borders as well as eradicate piracy.  African coasts should be a space for international trade, free from organized predators.  Further, the worsening of the situations in various conflict areas throughout the world — in Syria, Libya, Ukraine, Palestine and others — threatened to wipe out whatever development had been achieved.  He reminded the Assembly of the great threat to the international community, especially in West Africa, posed by the Ebola virus.  That was an international threat to peace and security, and greater attention should be paid to the people of Liberia, Sierra Leone and Guinea to prevent the spread of the disease.