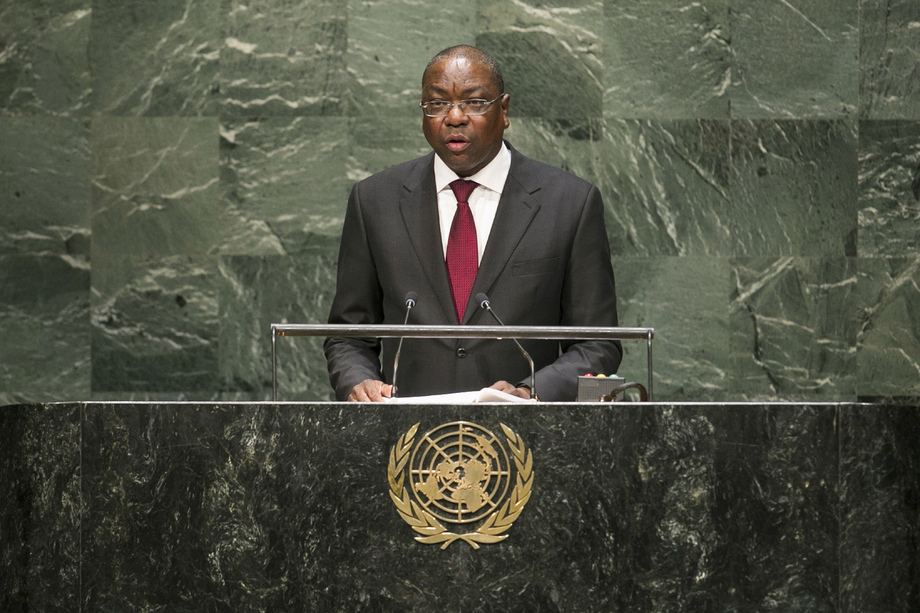 MANKEUR NDIAYE, Minister for Foreign Affairs and Senegalese Abroad, Senegal, called for a common vision on ways and means to strengthen commitments to build stable and inclusive growth.  Senegal’s model focused on wealth creation and structural transformation and the Plan for Emerging Senegal was a reference point for economic and social policies.  He praised the New Partnership for Africa’s Development (NEPAD) and its focus on poverty, infrastructure and structural transformation and commended the work of its steering committee.

He described several international issues, including terrorism in the Sahel and West Africa, and the democratic transition in Guinea-Bissau.  Elsewhere in Africa, the Ebola epidemic posed a risk to the entire world.  He was reassured by the United Nations response in the form of its emergency mission and urged support for affected countries.  For its part, Senegal had established a secure aerial humanitarian corridor.  He reaffirmed his commitment to brotherly links between countries of the Maghreb and supported Morocco’s decision to grant a large degree of sovereignty to Western Sahara.  Stressing the importance of the International Criminal Court to restoring peace to countries in regular crisis, he noted the honour given to Senegal in the appointment of Sidiki Kaba as President of the Assembly of States Parties to the Court.  Senegal continued to contribute troops to peacekeeping operations, and the United Nations needed reform if it was to deal with the severe crises now facing the world.  He welcomed the French initiative to suspend the veto in cases of mass atrocities.