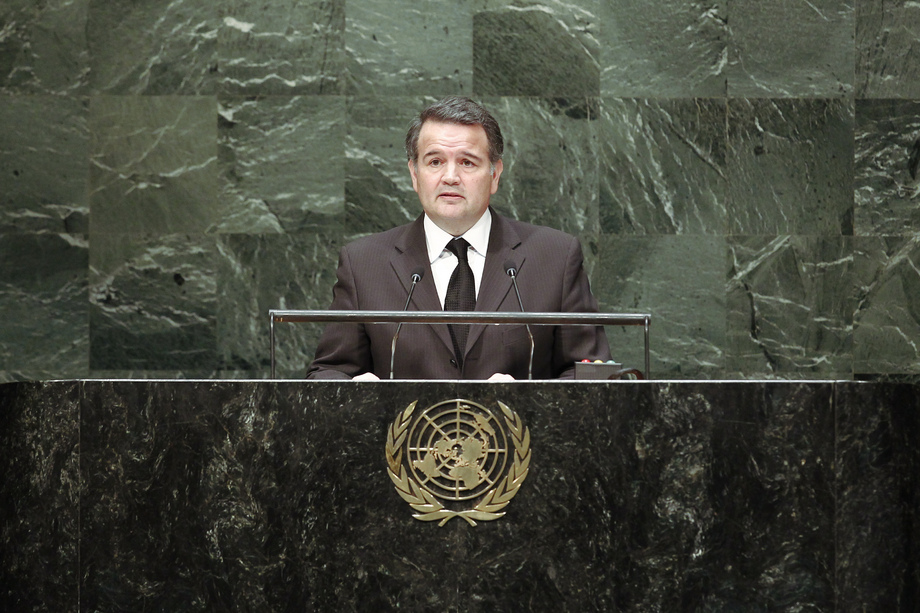 José Antonio Dos Santos (Paraguay) said that his Government was working to draft a social policy with an emphasis on such vulnerable groups as the elderly, indigenous peoples, migrant workers, disabled, women and youth.  In Paraguay,  indigenous peoples spoke native languages and maintained their cultures, he said, welcoming the recent World Conference on that disadvantaged group.  He urged the organizations that worked with the United Nations in the area of democracy and social justice to set up shop in Paraguay.  His country had been seeking to occupy a seat in the Human Rights Council for the 2015-2017 term, as it felt it could play a constructive role.  His country would continue to promote the human rights of its population, including those of vulnerable groups.

Stressing the importance of social inclusion, he said that inequality was the main obstacle to development.  "We must put a human face on our growth," he added, advocating for a people-centred post-2015 development agenda.  There must be greater dispensation of financial resources.  South-South cooperation was a complement to North-South and triangular cooperation.  The countries most responsible for climate change should bear a greater burden based on the principle of common but differentiated responsibility.  Landlocked countries, like his, should receive special treatment, owing to its geographic location, which constrained global market access, he said, drawing attention to the United Nations Conference on landlocked developing countries in November.  As the Organization marked its seventieth anniversary next year, action must be taken beyond the festivities, he said, stressing that the post-2015 agenda should lead to real development and prosperity.