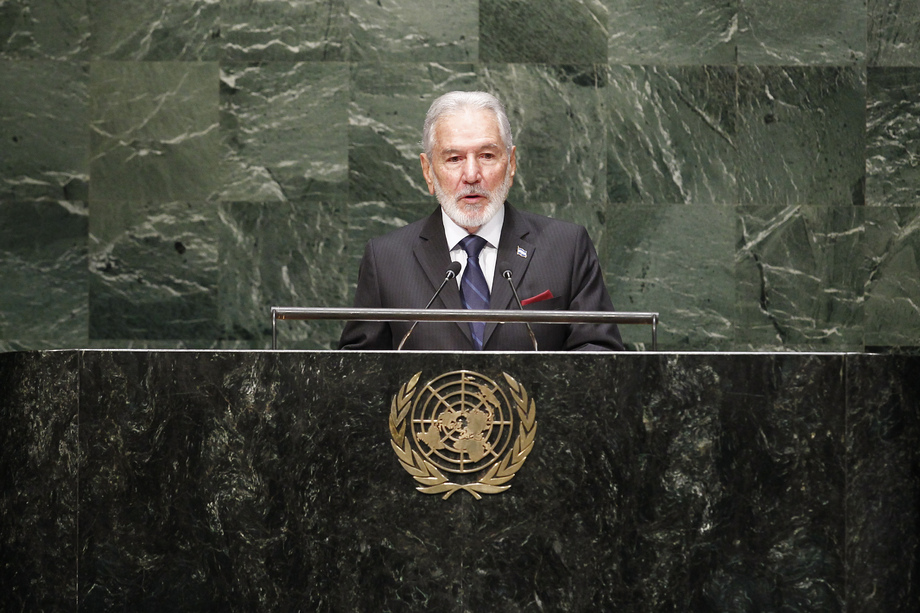 SAMUEL SANTOS LÓPEZ, Minister for Foreign Affairs of Nicaragua, said that the negotiations on the post-2015 development agenda should begin with the central concern of not having achieved the Millennium Development Goals in all developing countries.  The future agenda should promote sustained economic growth and inclusive, participatory social development, environmental protection and human dignity.  At the same time, it should allow for sufficient flexibility in responding to the needs, priorities and particularities of each country and region, bearing in mind the non-existence of a single model for development.

His country, he said, worked in a proactive way in various international and regional forums promoting policies of peace, unity and understanding among nations.  The "Bolivarian Alliance for the Peoples of Nuestramérica" had been a factor of unity, complementarity and economic integration in the region.  As well, the Community of Latin American and Caribbean States had deepened those countries' political, economic and cultural integration process, and the region had been declared a zone of peace.  Moreover, within the Central American Integration System, the countries were working together to fight the scourge of drug trafficking and organized crime, and to convert the Gulf of Fonseca into a zone of peace and development.