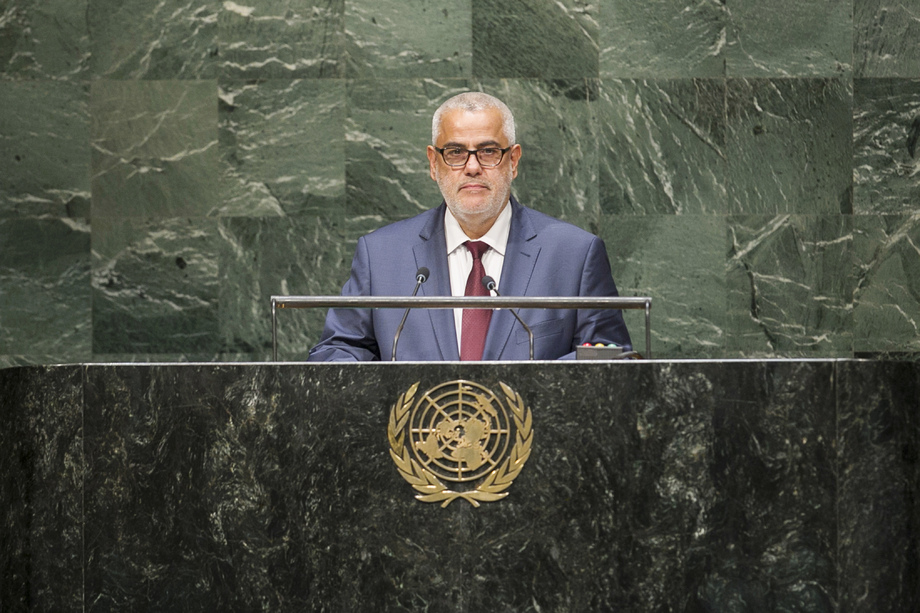 ABDELILAH BENKIRANE, Prime Minister of Morocco, said sustainable development must strike a balance between requirements for social and economic progress and the protection of the environment on the one hand, and safeguarding of rights of future generations on the other.  His country had a distinctive development model rooted in the people’s culture and specific national values.  There also was a national initiative for human development and ambitious programmes in renewable energy, especially solar and wind power, which were key to sustainable development.

He said developing countries, especially in Africa, must be treated fairly and their development addressed objectively.  Ready-made prescriptions were not the route to sustainable development, for which there was no single model.  “What applies to the West” could not be the sole criterion for determining other development models.  Colonialism had been very damaging, as it had hindered development, exploited resources and changed customs and cultures.  It also sowed seeds of division within communities and between neighbours.  Colonizers bore a historic responsibility for that and had “no right to ask the countries of the South to introduce radical change rapidly”.  He appealed for more realism and wisdom in the international community, especially when dealing with such countries.  There should also be greater consideration for their circumstances and paths to democracy and development.

Nevertheless, he went on, some Western countries continued to hamper the progress of former colonies.  All that Western countries and their institutions did was give lessons and support that was usually conditional.  They asked countries of the South to achieve stability and development over a very short time, and according to very specific, imposed conditions, without accounting for their development processes or specific national circumstances.  There could be no stability without development, or development without stability; both rested on respect for sovereignty and customs, and territorial integrity.  Ratings and classifications of countries also raised many questions, as that process was far removed from the reality of countries of the South and could not give an objective account of their level of human development.  Nevertheless, aid given was often based on such ratings and their “quasi-impossible” conditions.