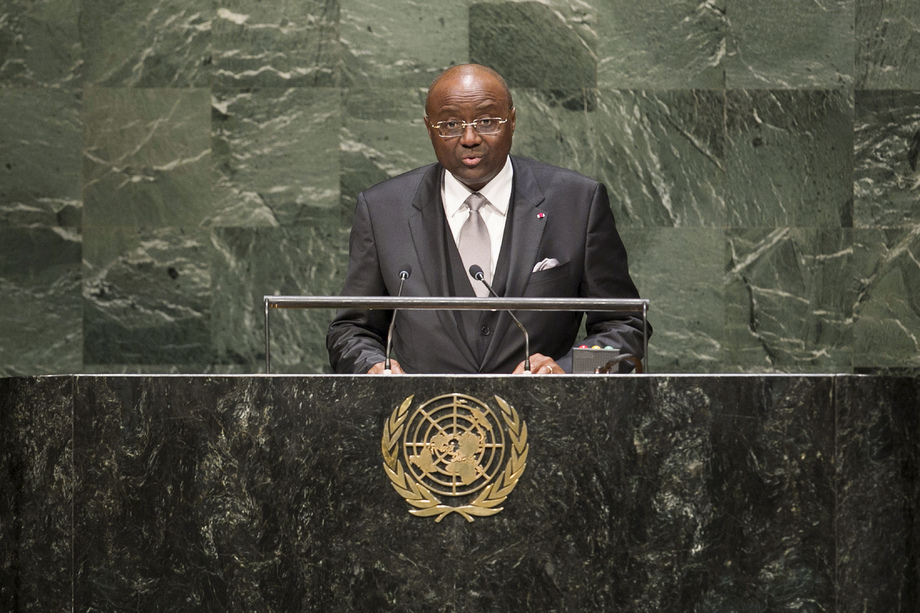 PIERRE MOUKOKO MBONJO, Minister for Foreign Affairs of Cameroon, said that since 2010, his country had implemented a strategy for growth and employment aimed at poverty reduction.  The recovery of the economy and public finance, which had fostered the return of growth, augured good results.  But, however significant the progress, it had not eliminated poverty.  More remained to be done in education, health, access to water and electricity, and roads, among other areas.  A majority of developing countries experienced similar situations.  Accordingly, the post-2015 development agenda must not be viewed as an exogenous process, but as one that expressed the needs of target populations.  That was the common position of the African countries.

To that end, a mechanism would have to be put in place to follow up on the new system, and the delivery of ODA would have to be more efficient, he continued.  Furthermore, security must be assured, for without it, development was not possible.

He cited the deteriorating security situation in the neighbouring Central African Republic, which eliminated any hope of development.  In the north, attacks by Boko Haram, more interested in imposing Sharia law than improving the lot of the population, had driven thousands of displaced persons into his country.  While Cameroon would like to continue to host them, if the situation were to continue, the country’s means would simply not permit it.  He called upon the parties to find a peaceful solution, as Cameroon had done in its conflict with Nigeria over the Bakassi Peninsula.  That had enabled the two countries to resolve their disagreement in keeping with international law and to seal a friendship between them.