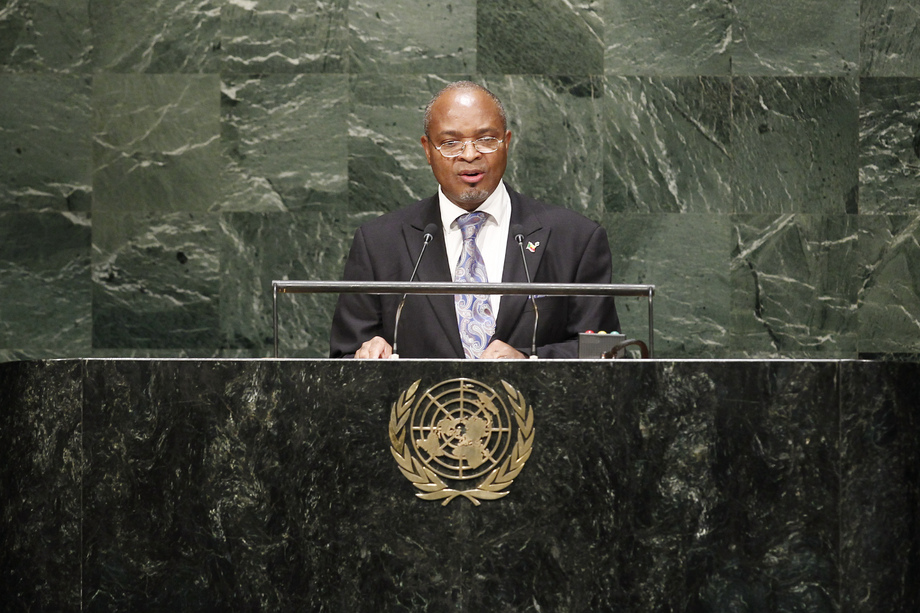 JEAN-FRANCIS RÉGIS ZINSOU (Benin) said that the current session's theme was of prime importance to least developed countries.  The post-2015 development agenda must take into account the past 15 years of implementing the Millennium Development Goals and must place extreme poverty eradication and inclusive economic growth at its centre.  No one should be left behind.  In that regard, he stressed the importance of the Financing for Development conference in 2015.  Noting that that the Istanbul Programme of Action aimed to halve the number of least developed countries by 2020, he stressed the importance of building their productive capacity.  His country had hosted a ministerial conference on partnerships for productive capacity in least developed countries, and he urged consideration of that topic during the current Assembly session.

Benin was among the top 20 countries that had made the most progress in achieving the Millennium Goals in absolute terms, he said, citing improvements in education and health, among other sectors.  Girls’ enrolment in school had increased, and the country’s universal health-care system and free health services for children under five had saved many lives.  His Government had mitigated poverty by supporting micro-credit institutions.  On peace and security, the United Nations was vital to supporting the Sahel region.  There and elsewhere, it was crucial to address the root causes of conflict and tackle such threats as translational crime, which hindered economic growth.  On human rights, Benin had abolished the death penalty, he said, urging other States to accede to the relevant convention or adopt a moratorium on the matter.  In March 2015, Benin would hold a global symposium on religious harmony, with an emphasis on Islam-Christian dialogue.