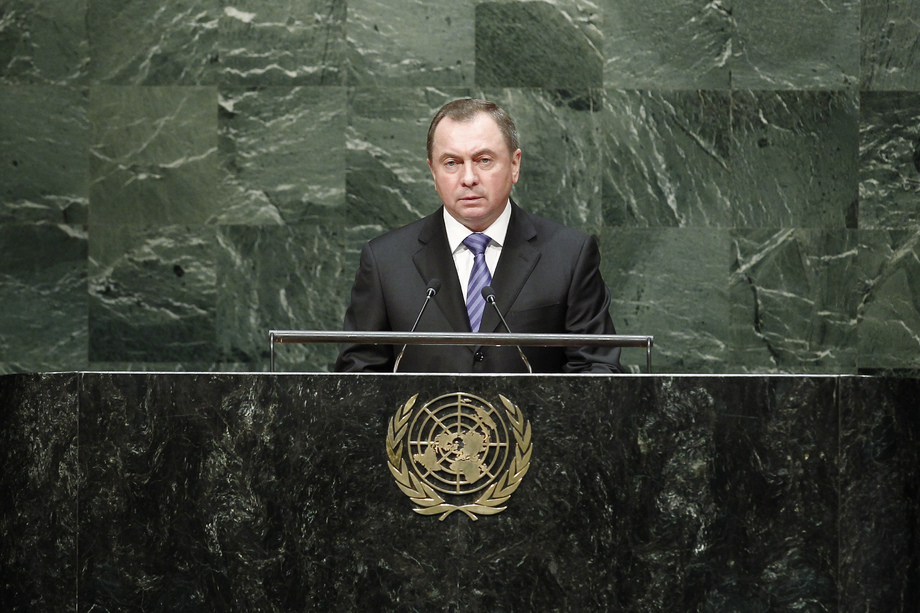 VLADIMIR MAKEI, Minister for Foreign Affairs of Belarus, said his country this year celebrated the seventieth anniversary of its liberation from the fascist occupiers, and was remembering all victims who had paid with their lives for the nation's freedom.  Today, much like in the past, the "mighty of the world" believed that only their vision and development model were universal.  His country had gotten used to alien political and economic models being foisted upon it.  No less dangerous were similar attempts at imposing on it extraneous cultural preferences.  For example, they were forced to renounce the values of a traditional family, and recognize instead the diversity of the institution's forms.  He called that "just another way to subdue the resisters to the capital by turning them into soulless slaves".

Speaking on the post-2015 development agenda, he said the document must include many other areas, particularly the fight against human trafficking, and the strengthening of the traditional family.  The agenda should be realized through thematic and effective global partnerships among States, international organizations, civil society and the private sector.  A "powerful and responsible State" must remain the central pillar among all other partners, he added.