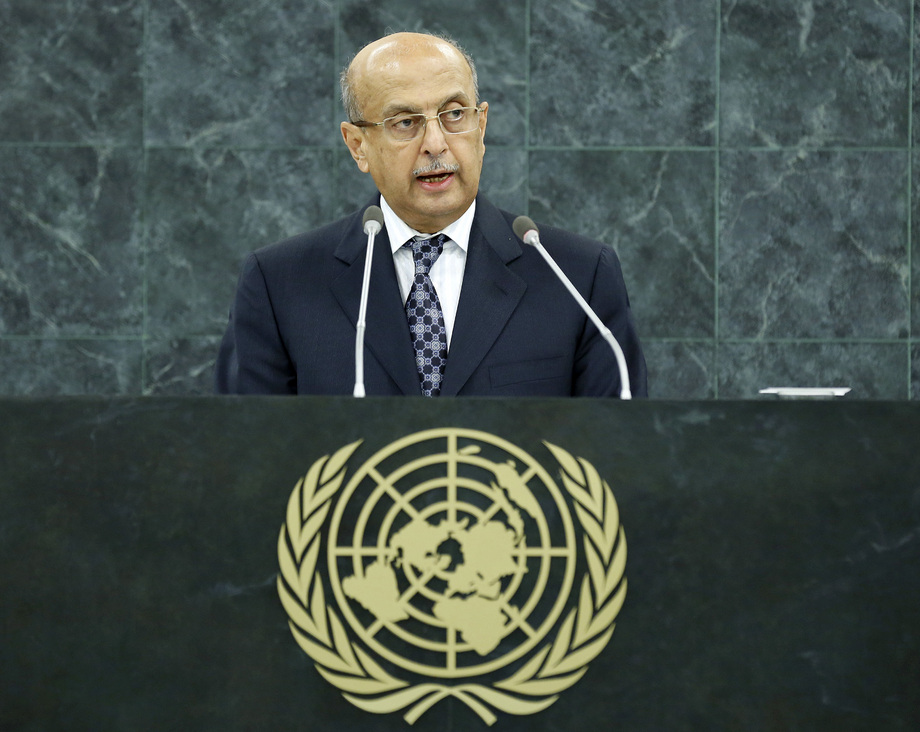 ABUBAKR AL-QIRBI , Minister for Foreign Affairs of Yemen, saluted the youth of his country for their leadership in creating institutions, promoting freedoms, and building a new Yemen where justice, freedom and good governance prevailed. The values of freedom, human rights and international peace and security were the pillars on which the United Nations had been established. Firmly believing in those values, Yemen had always sought to implement the instruments of the United Nations and enhance peaceful coexistence among nations. Those lofty principles and objectives had inspired the political settlement and comprehensive national dialogue, which the country had pursued for the past several months. He said his country rejected violence in favour of dialogue and logic. Given the tremendous change across the region, Yemen was a unique model to be followed. He thanked the permanent five Security Council members for their unified and consolidated vision towards Yemen, which had made it possible to forge ahead with the political process and crown it with success. He also thanked the European Union and the Special Envoy to the Secretary-General to Yemen for their efforts. Indeed, his country had made great strides in the implementation of the Gulf Cooperation Council initiative, and it was now focusing on concluding the work of the comprehensive national dialogue and forging ahead with the process of shaping the country’s future. The outcome would serve as a foundation for establishing a modern new Yemen, characterized by democracy, the peaceful transfer of power, the promotion of freedom, justice and partnership and equal opportunities for all citizens. The country was also pressing ahead to enhance security and stability; it was drafting a new constitution and was set to hold a referendum next month. Still, he acknowledged, sustaining the ongoing political progress depended heavily on the support of the international community and enhanced cooperation with the country’s partners. The previously prevailing climate of instability had been a fertile environment for the actions of extremist groups such as Al-Qaida, and Yemen needed to implement a national strategy to combat terrorism. That effort could be accelerated by the fulfilment of pledges from international donors, with whom Yemen was partnering to earmark funds for different aspects of development.