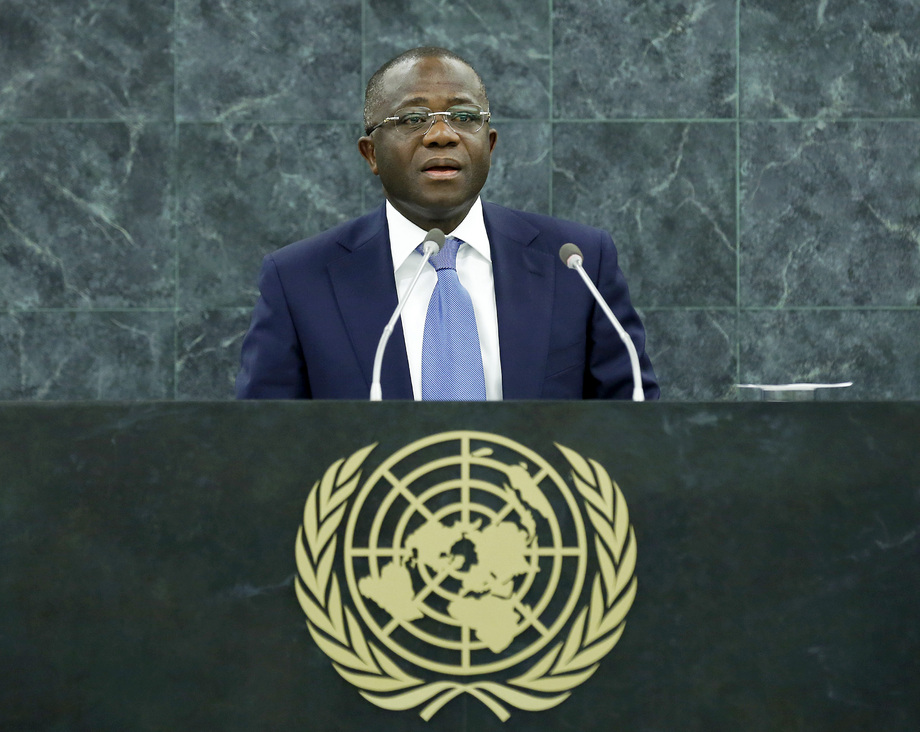 KODJO MENAN ( Togo), said the new goals under the post-2015 development agenda would not be truly sustainable unless measures were put in place to increase economic and social development and prosperity for all nations, particularly African countries, who had been weakened by recurrent crisis and faced diverse challenges and threats. He recalled the Rio+20 Summit and the commitments made by all Governments to establish economic, social and environmental policies in order to ensure that development be truly sustainable. Turning to the Millennium Development Goals, he noted Togo’s commitments to increase universal primary education by removing school fees, as well as its vaccination programme and distribution of mosquito nets to reduce deaths caused by HIV/AIDS and malaria. He also highlighted policies to boost agriculture, reduce unemployment and foster good governance, especially through the new electoral system. On Mali, he welcomed the regional, sub-regional and international efforts to ensure the reestablishment of peace in the country. He also noted the problem of piracy and armed robbery in the Gulf of Guinea and welcomed the Security Council’s engagement on this issue. He strongly condemned the conflict in Syria and called for a peaceful resolution of the conflict, as well as for the two-state solution to the Israeli-Palestine conflict.