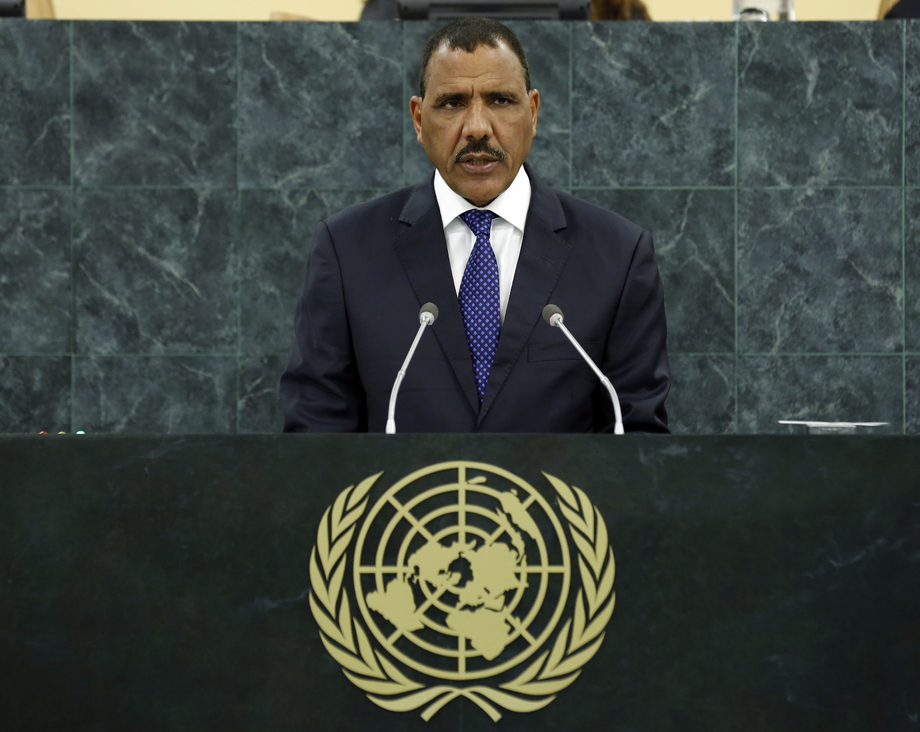 MOHAMED BAZOUM, Minister for Foreign Affairs of Niger, said that his country would not be able to achieve the Millennium Development Goals, despite the efforts undertaken in different sectors.  The Renaissance Programme implemented by the country’s presidency had set as a priority the development of the agriculture, health-care and education systems, with the ultimate goal of improving the human development index.  The number of people chronically undernourished or living in extreme poverty had been drastically reduced, thanks also to the help of bilateral partners and non-governmental organizations, among others.  He stated that ambitious programmes and policies had been launched to foster economic and social development and food security, as well as to lend to the effectiveness of public institutions and promote social development.

At a time when the United Nations had to deal with troubling issues in terms of peace and security, his country encouraged the General Assembly and the Security Council to seek negotiated solutions.  In the Sahel, a major concern had been the situation in Mali.  The establishment of the United Nations Multidimensional Integrated Stabilization Mission in Mali (MINUSMA) had, therefore, been very welcome, as a sizable mobilization of the international community had taken place.  An essential role had been played by the Economic Community of West African States, the African Union, through its Peace and Security Council, and by the United Nations.  However, in a region so affected by terrorism, the unjustified stalling of action in regards to some terrorist groups had only given them ground to implement their criminal plans.  The situation in Mali had ultimately yielded positive results, as the country was now free and fair elections could be held, he noted.  Now MINUSMA should complete its task to eradicate terrorists, he added.

The problems of the Sahel were not only security related, he continued, as this region was affected also by drug trafficking and transnational crime, climate change, desertification and recurrent droughts, which also required the mobilization of the international community.

He then turned to matters affecting other countries.  On the Central African Republic he called for an international intervention to “put an end to the martyrdom” of the country’s people.  On Palestine, he asked how a people could be denied of its basic rights.  Echoing many other countries, he encouraged a two-State solution.  On Syria, he said the world was witnessing the “crumbling of a millenary civilization”.  He expressed his country’s condemnation of the use of chemical weapons.  Concluding, he asked for the lifting of the embargo on Cuba, as its people had already endured decades of commercial and economic hardship.