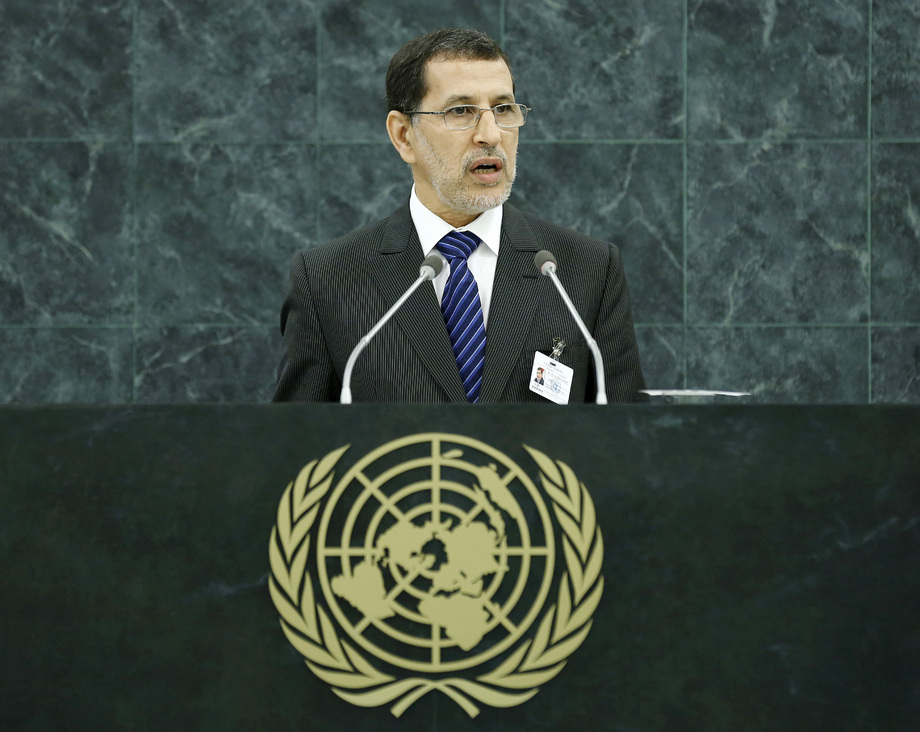 SAAD-EDDINE EL OTHMANI, Minister for Foreign Affairs and Cooperation of Morocco, pointing out that the Sahel remained stable in a very unstable region, attached great importance to the situation in Mali. The international community must continue to support reconciliation and democracy efforts there, he said, recalling the Moroccan King Mohammed VI’s visit as an opportunity to renew commitments to Mali’s security, stability, unity and development. Dealing with regional crises required an approach that went beyond just security. That approach must promote a dialogue between peoples and their State; pay particular attention to developing countries going through drought and abject poverty; and address the humanitarian dimension of “unspeakable suffering”.

On the Great Lakes region, he welcomed the signature of the framework agreement to strengthen dialogue and interregional cooperation to resolve the crisis in the Democratic Republic of the Congo. A peace process must take into account that country’s territorial integrity. He reaffirmed the need to implement the United Nations strategy on the Sahel. A Sahel-Maghreb space was required to maintain peace in the region. Moving on to Syria, he commended the adoption of the recent Security Council resolution aimed at stopping the violence and achieving a political solution based on the Geneva talks. Addressing the humanitarian dimension was critical, he said, referring to the two million refugees and tens of thousands wounded. Morocco had established a rural hospital in Jordan to provide health services. Now was the time for the region to come together and put aside aspirations of isolationism and unilateralism. In that regard, he supported the re-launch of the Arab Maghreb Union which would promote a spirit of “cooperation and mediation”, not only critical to resolving conflict but also to preventing it.

On a national level, Morocco had launched a number of processes broadening the sphere of the rights of women, children, and persons with special needs, he said. The Constitution had a chapter with respect to human rights. The challenge was to find a balance between international and national commitments. Stressing the need to establish a mechanism for illegal migration and refugees, he referred to a new statute enacted on immigration and the right to grant asylum to political refugees. In line with respecting territorial integrity, he called for a resolution to the “ Sahara issue”, in line with relevant Security Council resolutions. On the matter, he recalled that Morocco launched an initiative of self-government and autonomy, which was modern and practical. Unfortunately other parties, involved in the matter for 30 years, had not allowed the advancement of the political process proposed.