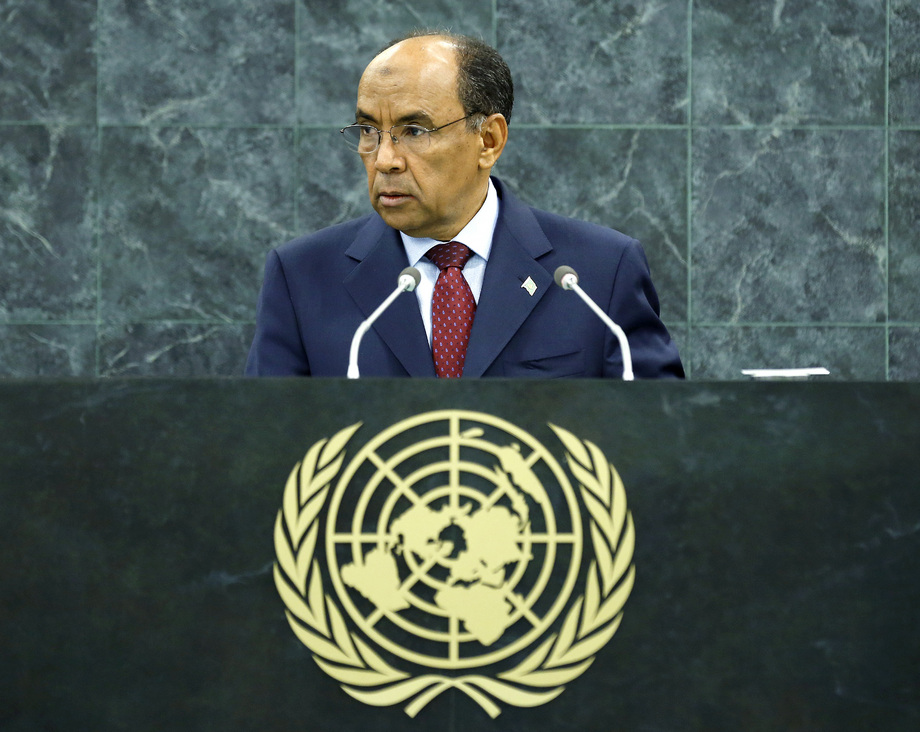 AHMED TEGUEDI, Minister for Foreign Affairs and Cooperation of Mauritania, said that the majority of developing countries, and in particular the least developed countries, were far from achieving the Millennium Development Goals. It was incumbent upon all to implement programmes that took into account past failures and looked ahead to future challenges. He called on the wealthy countries of the world to live up to their promises regarding the financing of development programmes in countries with pressing needs, in the area of technology, North-South trade, South-South cooperation, and implementation of new international mechanisms charged with overseeing regional complementarity and strengthened relations among the countries of the South. He said his Government was working to improve the standard of living of its citizens despite limited resources. It had conceived a rigorous education policy and the strengthening of a modern secondary education, with free higher education as well in several different sectors. Schooling had been made available to almost all villages, towns and cities. All areas throughout the country now had middle schools and many also had high schools. There were also programmes to guide students through specialty training programmes for entrance into the marketplace. The medical school had been endowed to cover the shortfall of medical personnel, as well as four nursing schools to train other medical technicians. His Government had allocated a significant part of the budget to the health sector, as well as funds to fight against diseases such as AIDS, tuberculosis and malaria, he said, adding that four new fully equipped hospitals as well as seven clinics were providing primary care, and construction was under way on a new oncology hospital, considered to be the most sophisticated in the region. In addition, ongoing vaccination campaigns sought to serve young children. Mauritania depended on food staple imports, which strained its balance of payment. Under a new policy, however, the agriculture sector was now able to cover 60 per cent of the domestic rice needs and 37 per cent of other grain needs. Wheat crops had been introduced, and cultivation of sugar was under way. A free trade zone had been created in the third largest city of Nouadhibou, which would benefit the entire country and region. He pledged his country’s continued support to the African Sahel, particularly Mali, as well as to Western Sahara, among others.