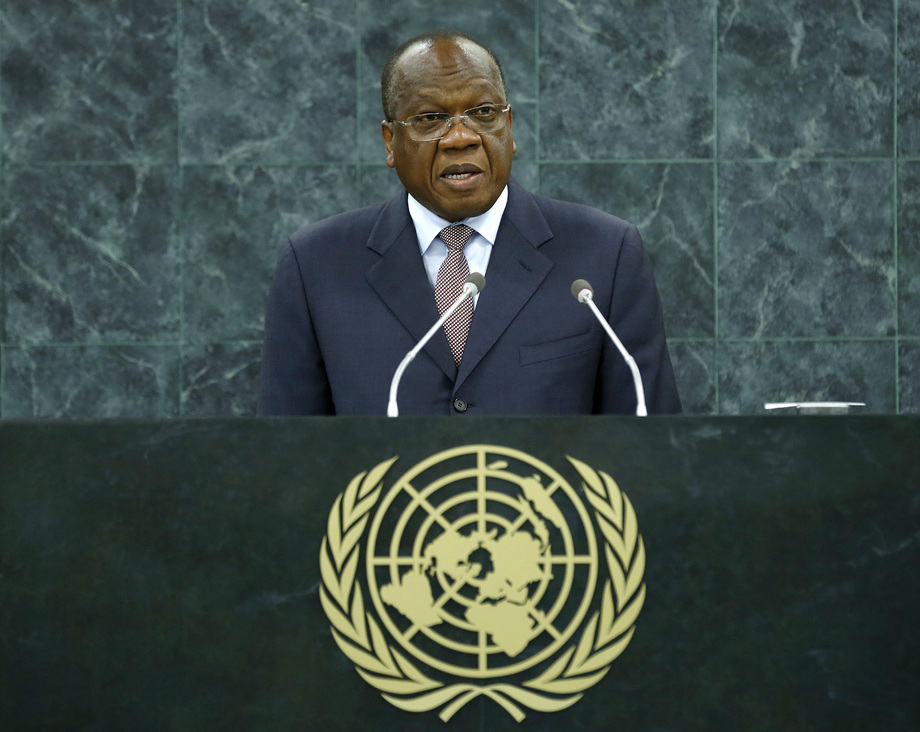 FRANÇOIS LOUNCENY FALL, Minister for Foreign Affairs and Guineans Abroad of Guinea, said he was proud that his country’s recent legislative elections showed a transition to democracy. Assistance received by Guinea’s partners and the catalytic dialogue they had promoted had been vital to the process and allowed the Government to fulfil its rich potential. He welcomed the recent elections in Mali, stating that the country was emerging from its crisis and underlining the vulnerability of such States to terror and extremism. The international community had mobilized unanimously to uphold Mali’s territorial integrity and Constitution. The country now needed stability and security, not least because its future was tied to that of the entire Sahel region. He underlined the vital importance of the Mano River Union’s efforts to consolidate peace in Guinea-Bissau and of the United Nations Peacebuilding Commission in Sierra Leone, Liberia and Guinea, in helping to reform the defence sector and to boost youth employment and women’s empowerment, all of which helped to consolidate national reconciliation.

He called on all parties in the Great Lakes region to adhere to the framework agreement for peace. In the Central African Republic urgent measures were needed to prevent the State from collapse. Sudan and South Sudan must resolve their disagreements over Abyei and work to improve bilateral cooperation. On the Millennium Development Goals, he said that despite undeniable progress, particularly in the fields of economic growth, education, gender equality and child health, it was important to realize that some results had not met expectations. That was particularly important given that the international community was currently formulating its post-2015 agenda. He called for new ideas for dealing with extreme poverty and urged a focus on natural resources.

The new agenda needed to be backed by reaffirmed solidarity, while South-South Cooperation and innovative methods of financing development were needed to help bridge the gap left by official development assistance (ODA), he said. He supported the African position on the creation of an international committee dealing with the post-2015 development agenda and underlined the stress he placed on the importance of multilateralism. The United Nations was an irreplaceable framework, and he was committed to ensuring that it remained that way. It was up to leaders to draw up the plans and to pursue fruitful dialogue. The United Nations system needed to be re-cast to respond better to the needs of the moment, and it was time to listen to those voices and create an environment suited to sustainable development.