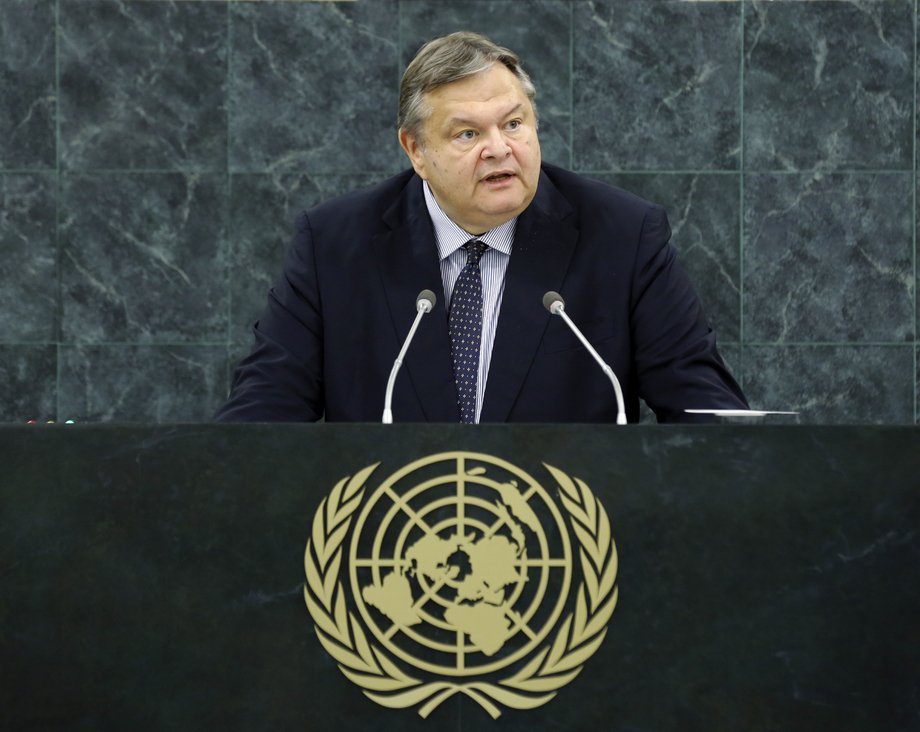 EVANGELOS VENIZELOS, Deputy Prime Minister and Minister for Foreign Affairs of Greece, aligning his statement with that made on behalf of the European Union, said there had been a positive impact on migration both for home countries and destination countries, and the upcoming meeting on that topic was a good opportunity to participate in the common efforts of that theme. Greece and southern Europe felt the pressures of migration, and his country had reviewed its national action plan of asylum and migration. Dealing with these issues was among the priorities of the Greek President. Greece was determined to contribute actively to the Human Right Council, and was submitting its candidature, he said. Despite financial constraints, his country remained committed to peacekeeping operations and contributed troops and funds, particularly to the United Nations Interim Force in Lebanon (UNIFIL). He said that the launching of peace negotiations between Israel and Palestine was a positive step towards security in the region, as now was the time to take bold and concrete steps towards peace. He further condemned the use of chemical weapons in Syria, and lent support to the United Nations actions on that front. He hoped this would be a crucial turning point in the Syrian crisis that could bring about a viable and political resolution. Greece continued to support a European future for the Balkan region, he said. The process of European integration meant leaving behind old, divisive mentalities and moving towards an era of close cooperation on the basis of shared values and principles. Belgrade and Pristina had concluded a historic agreement on 19 April 2013, which was a major development towards consolidating peace and stability in the Western Balkans and advancing both sides’ European integration. His country sought to develop its relations with the former Yugoslav Republic of Macedonia based on the United Nations principles of good neighbourliness, he said. Greece was committed to the ongoing United Nations process to find a solution on the name issue, and he noted that a clear distinction must be made between that neighbouring country and the region with a similar name in the north of Greece. He said that 39 years since the Turkish invasion of Cyprus, the problem remained first and foremost an issue of illegal military occupation of well over a third of the territory of a United Nations and European Union member State. He hoped that Turkey would pursue a new policy and normalize its relations with Cyprus, as this would re-launch negotiations. As for Greece, relations with Turkey were set on a positive note, but the relationship would nevertheless also be determined by the full respect of a just and viable solution to the Cyprus issue within a framework of international law